Tsuga sieboldii, commonly called southern Japanese hemlock, was described in 1855 by Élie-Abel Carrière (1818-1896). Its name in Japanese is simply ツガ (tsuga) and in Korean 솔송나무 (solsong namu). Indeed, the Japanese name for this particular species was assigned by Carrière as the genus name for all hemlock species. One of the previous describers of this plant, Philipp Franz von Siebold (originally naming it Abies tsuga, etc.), was rewarded with the specific epithet sieboldii.

Description. Tsuga sieboldii is an evergreen coniferous tree growing that grows to mature heights of 100 feet (30 m) tall with a generally single, straight or curved trunk, up to 8 feet (2.5 m) in diameter at breast height, and a broadly conical crown becoming irregular and flat-topped with age.

Distribution. This species is native to the Japanese islands of Honshu, Shikoku, Kyushu, and Yakushima, as well as the South Korean island of Ulleungdo. It grows at elevations of 1,300 to 5,200 feet (400 - 1,600 m) on mountain slopes and ridges, in a moist temperate, maritime climate, with annual precipitation of 40 to 80 inches (1,000 - 2,000 mm). It rarely grows in pure stands, more commonly in mixed conifer forests, where its companions include Abies firma, Pseudotsuga japonica, Chamaecyparis obtusa, Cryptomeria japonica, Pinus densiflora, Pinus parviflora, and Sciadopitys verticillata. Southern Japanese Hemlock grows at a generally lower elevation than the broadly overlapping northern Japanese hemlock (Tsuga diversifolia), but the two species are not know to hybridize in the areas of overlap. Indeed, the two species are most likely not each other's closest relatives, and DNA studies suggest that Tsuga sieboldii is closest to Chinese hemlock (Tsuga chinensis).

Attribution from: James E. Eckenwalder; Conifers of the World: The Complete Reference; ©2009 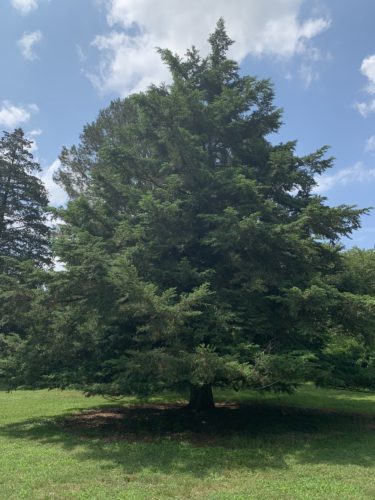 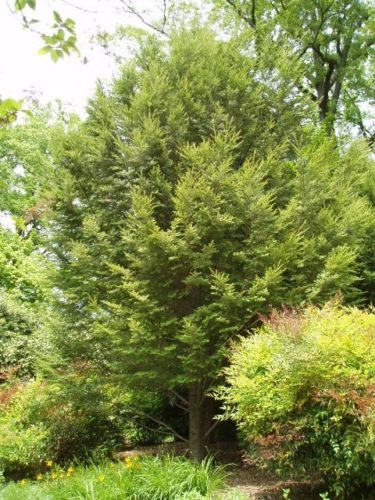 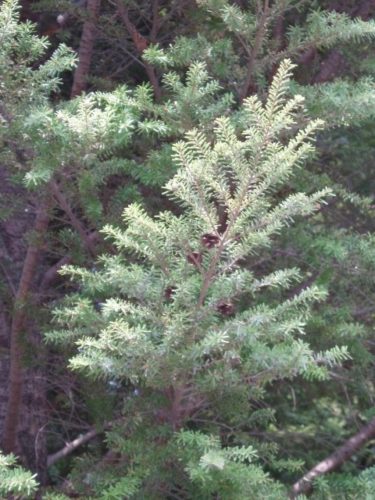 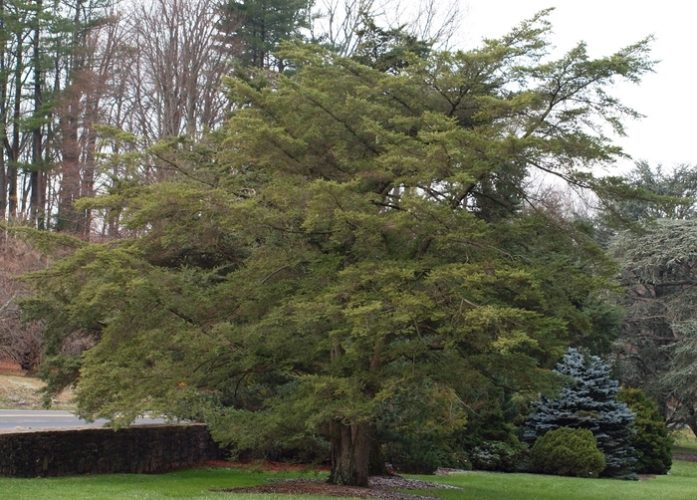 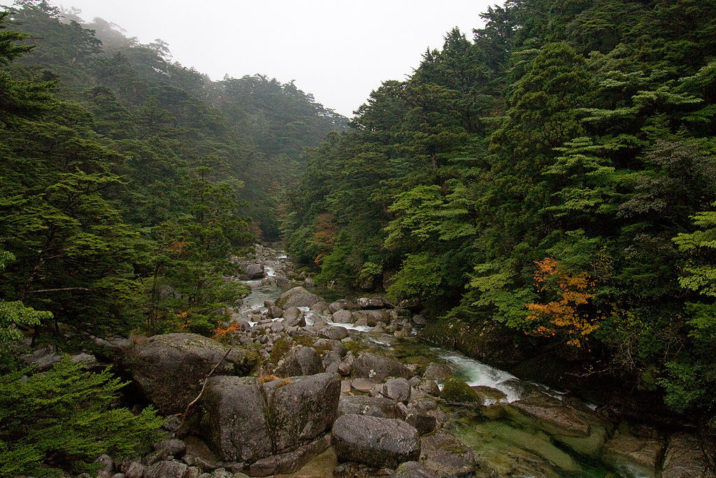 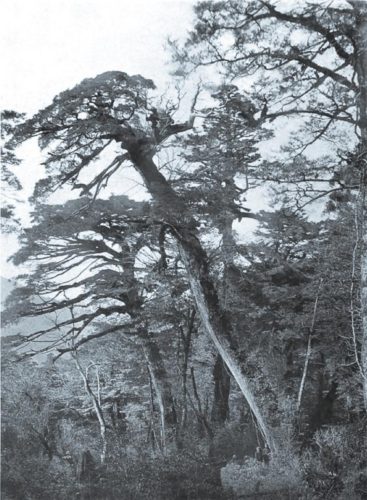 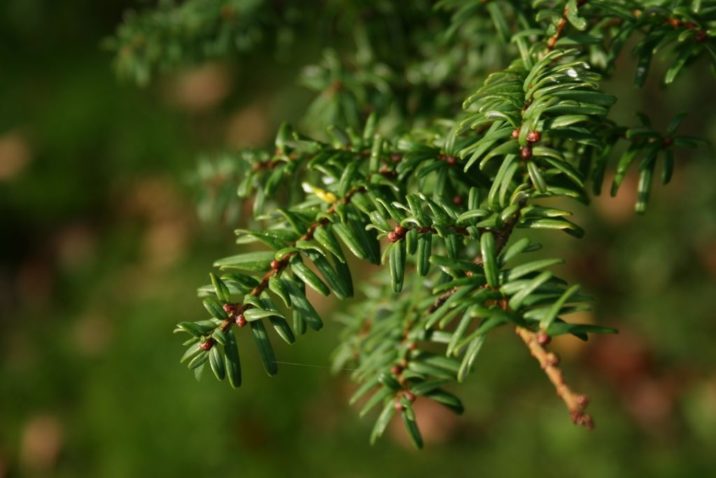 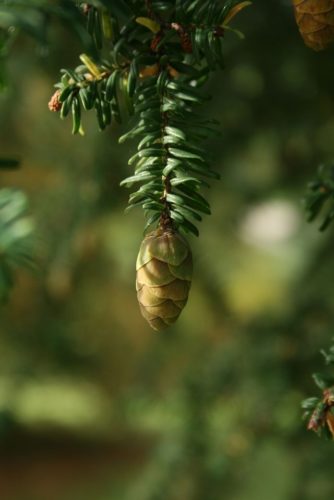 Contribute your photos to Tsuga sieboldii