Tsuga diversifolia, commonly known as northern northern Japanese Hemlock, was described in 1881 by Maxwell Tylden Masters (1833-1907). in Journal of the Linnean Society, Botany, 18th edition. Its Japanese name is コメツガ (kome-tsuga). The epithet is derived from the Latin roots diversis (different, differing, or variable) and folia (leaves), a reference to the length of the needle-like leaves.

Description. Northern Japanese hemlock is an evergreen coniferous tree that grows to mature heights of 80 feet (25 m) tall, though in high elevations at the northern end of its range, it may adopt a shrubbier habit.

Distribution. This species is endemic to Japan, widespread in northern and central Honshu, with additional populations in Shikoku and Kyushu. It inhabits moist slopes and ridges of mixed montane and subalpine forests at elevations of 2,300 to 8,200 feet (700 - 2,500 m) above sea level. The climate is cool with snowy winters and high summer rainfall, with annual precipitation ranging from 40 to 100 inches (1,000 - 2,500 mm). It is highly frost hardy and wind tolerant.

Of Japan's two native Hemlock species, Tsuga diversifolia occurs at higher elevations. Although their ranges overlap in central Honshu and the southern islands, T. diversifolia and T. sieboldii are not known to hybridize. It regenerates very well and can tolerate rather dense shade, forming pure stands in places. In mixed settings, its coniferous companions include Picea jezoensis, Abies homolepis, A. veitchii, A. mariesii, Larix kaempferi, Pinus parviflora, Thuja standishii, and Thujopsis dolabrata var. hondae. Broad-leaved companions include the genera Rhododendron, Betula, Sorbus, and Quercus. Northern Japanese Hemlock is abundant and widespread in Honshu, has a stable population, including significant tracts in protected national parks, and is not considered threatened. It is managed in Japan as a timber resource, being used for construction, carpentry, and furniture making.

Attribution from: James E. Eckenwalder; Conifers of the World: The Complete Reference; ©2009 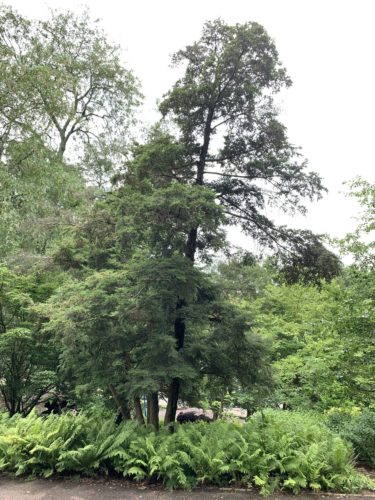 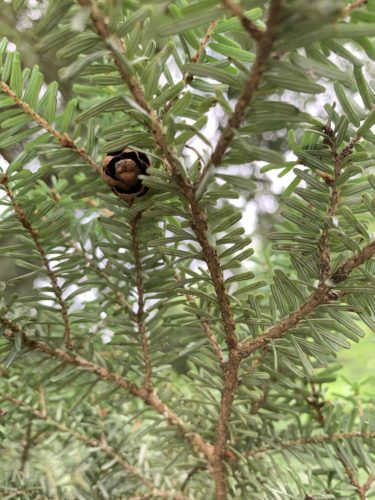 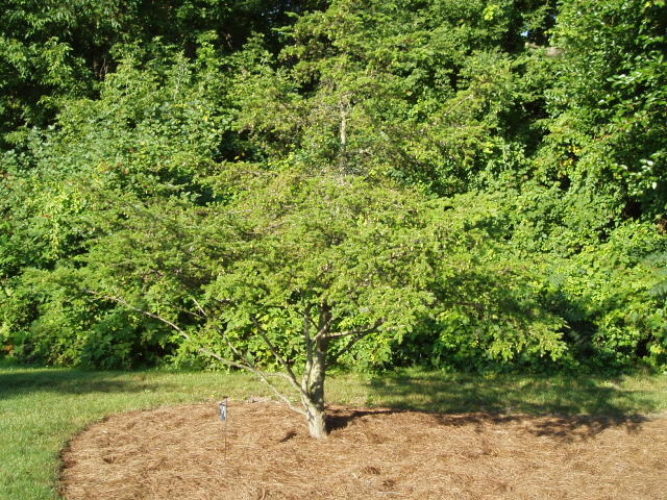 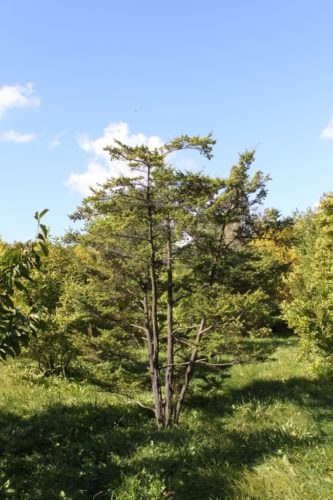 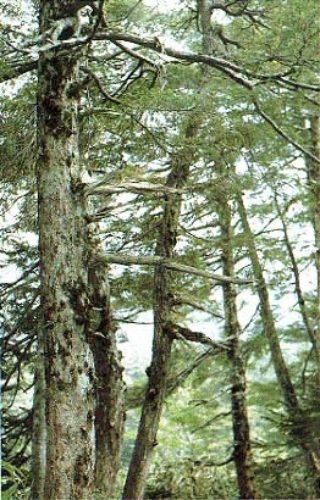 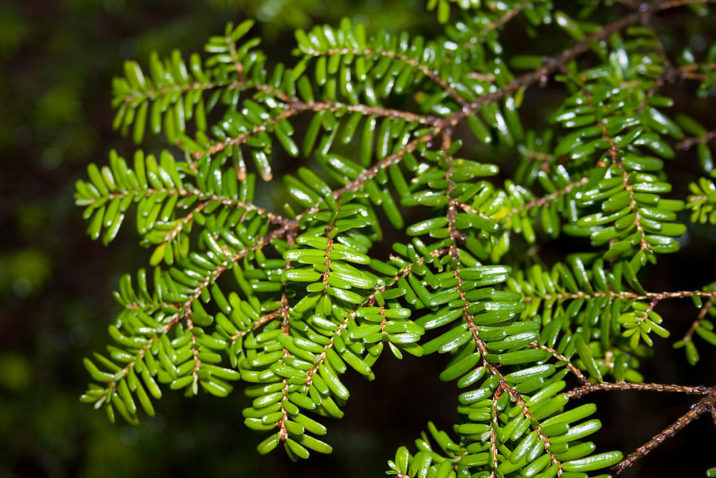 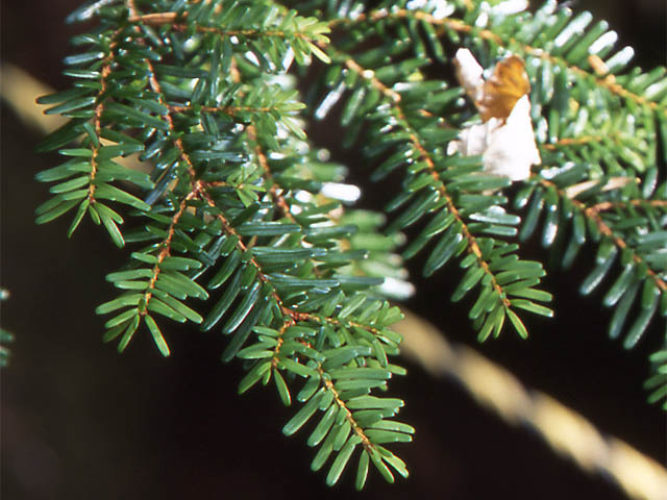 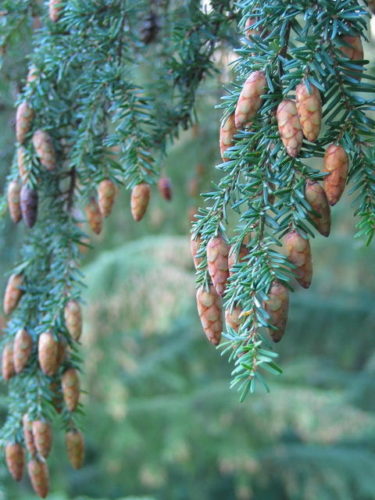 Contribute your photos to Tsuga diversifolia