Taxodium ascendens, as described in 1888 by Adolphe-Théodore Brogniart, in Annales des Sciences Naturelles (Paris) vol.30, is commonly known as pond Cypress, a deciduous conifer of the genus Taxodium, native to North America. Many botanists treat it as a variety of bald cypress, Taxodium distichum (as T. distichum var. imbricarium or inbricatum) rather than as a distinct species, but it differs in ecology, occurring mainly in still blackwater rivers, ponds and swamps without silt-rich flood deposits. It predominates in cypress dome habitats.

It should be noted that the Royal Horticultural Society lists this species as Taxodium distichum var. imbricarium. In conversation with botanists from the southeastern U.S. it is felt that this classification is based solely on on examination of herbarium samples rather than actual field study.

Description. Pond cypress is a deciduous coniferous species of tree that grows on to mature heights of 50 to 60 feet (15 – 18 m) tall.

Like bald cypresses, pond cypresses growing in water have a characteristic growth trait called cypress knees; these are woody projections (pneumatophores) sent above the water from the roots, probably enabling this plant to breathe air in habitat with waterlogged soil. Maximum longevity of this plant is estimated at 1,000 years. This figure may be an underestimate, as The Senator, until recently growing in Longwood, Florida's Big Tree Park, was estimated to be over 3,400 years old.

Distribution. This species is native to the southeastern United States, from southern Delaware to southeastern Louisiana and south into Florida except for the Florida Keys. It naturally inhabits shallow ponds, lake margins, swamps and wetlands. It prefers wet, poorly drained and acidic soils, at an altitudes of 0 to 100 feet (0 – 30 m) above sea level. Stunted individuals of pond cypress are notable in the dwarf cypress savanna of the Everglades National Park.

Attribution from: Wikipedia, the free encyclopedia 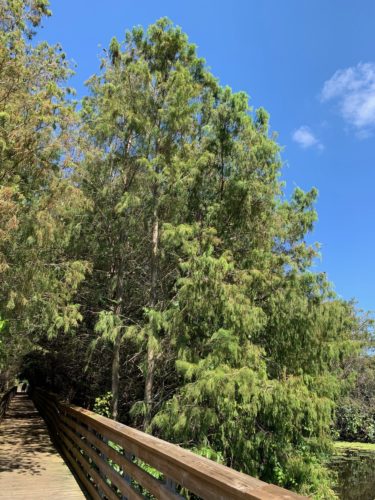 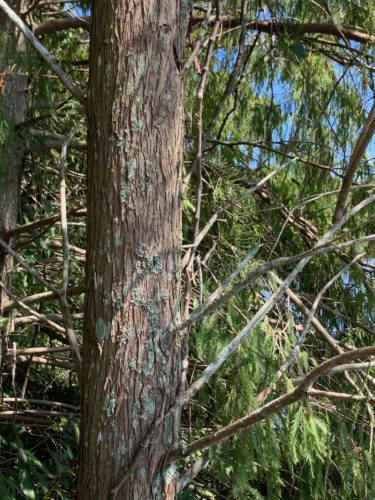 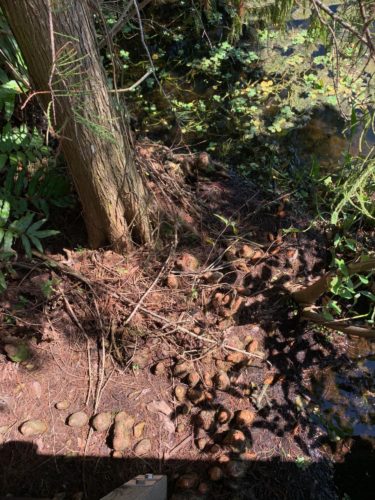 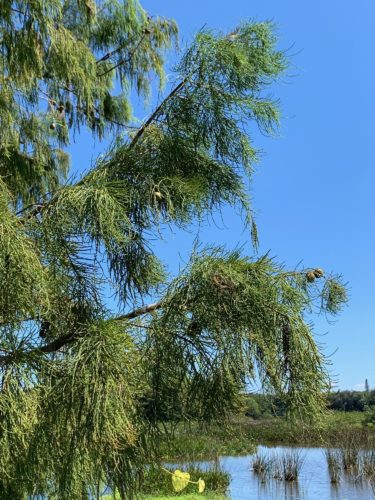 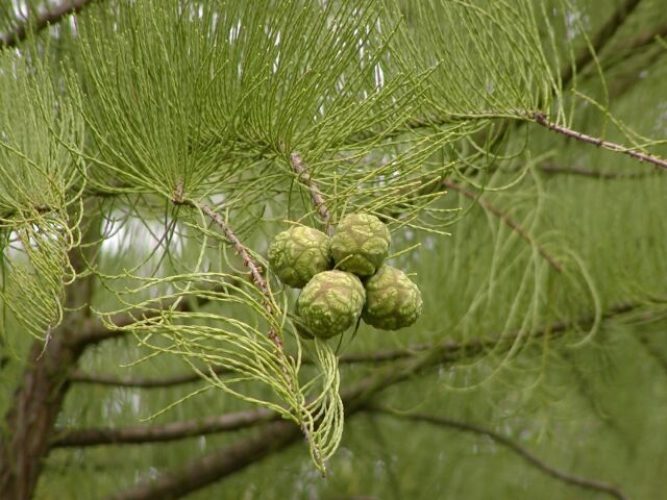 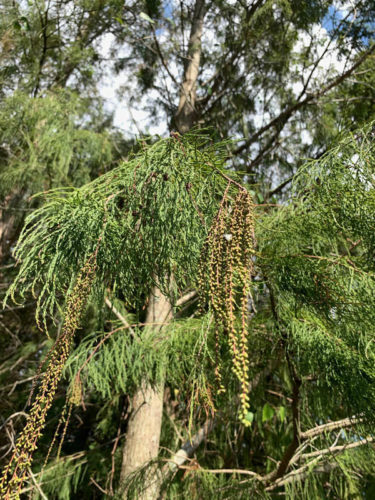 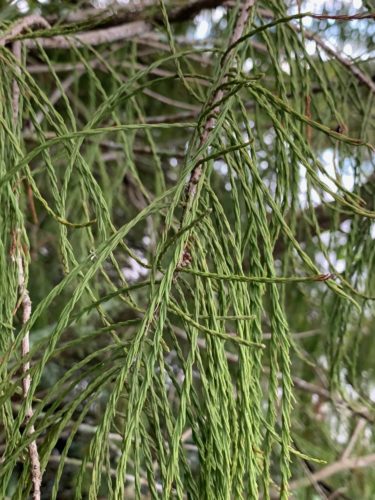 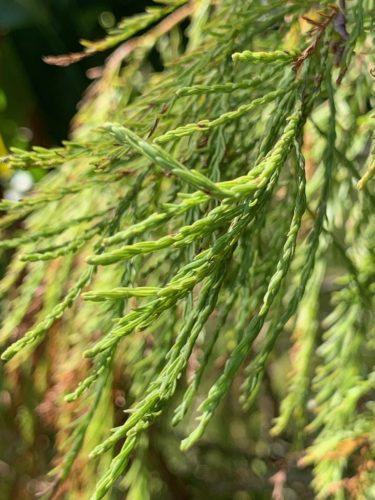 Contribute your photos to Taxodium ascendens

Is it possible to buy pond cypress seedlings anywhere online?

I've always thought that one can buy anything online.