Pinus wallichiana, as described in 1938 by Albert Bruce Jackson (1876–1947), in Bulletin of Miscellaneous Information, Royal Botanical Gardens, Kew; is commonly known as Himalayan white pine or Bhutan pine; as well as Kail in the Kashmiri Hindi language; as Tongshi in Buhtanese; and 乔松 (qiao song) in Chinese. The species name honors Dr Nathaniel Wallich, a Dane who who spent much of his life exploring the botany of northern India and nearby areas, first introduced seeds to England in 1827. Pinus griffithii McClelland (1854) is an often-encountered synonym.

Ethnobotany. It is widely used in the timber industry. The wood is moderately hard, durable and highly resinous. It is a good firewood but gives off a pungent resinous smoke. It is a commercial source of turpentine which is superior quality than that of Chir pine (P. roxburghii), but is not produced so freely.

It is also a popular ornamental tree for planting in parks and large gardens, grown for its attractive foliage and large, decorative cones. It is also valued for its relatively high resistance to air pollution, tolerating this better than some other conifers. This conifer was awarded the Royal Horticultural Society's Award of Garden Merit.

Description. Himalayan white pine is an evergreen, coniferous species of tree that grows to mature heights of 165 feet (50 m); with a straight trunk up to 40 inches (1 m) in diameter, measured at breast height; and short, downcurved branches, creating a dome-like crown. Branches grow longer in solitary trees.

Distribution. This species is native to the Himalaya, Karakoram and Hindu Kush mountains, from eastern Afghanistan east across northern Pakistan and India to Yunnan province in southwestern China. It grows in mountain valleys at elevations of 6,000 and 14,000 feet (1,800 – 4,300 m) above sea level; rarely as low as 4,000 feet (1,200 m). It favors a temperate climate with dry winters and wet summers. Typical habitats include mountain screes and glacier forelands, but it will also form old growth forests as the primary species or in mixed forests with Deodar cedar (Cedrus deodara), birch (Betula sp), spruce (Picea sp), and fir (Abies sp). In some places it reaches the tree line. 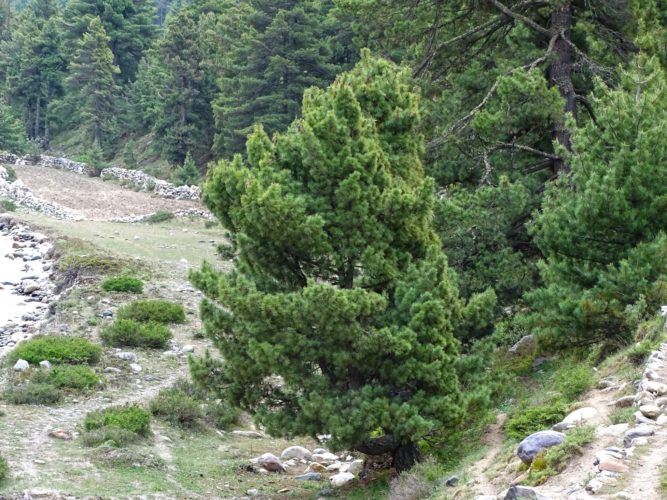 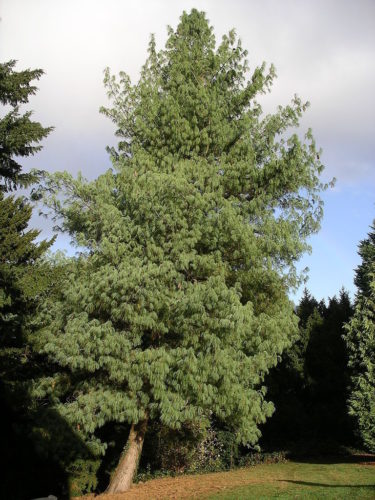 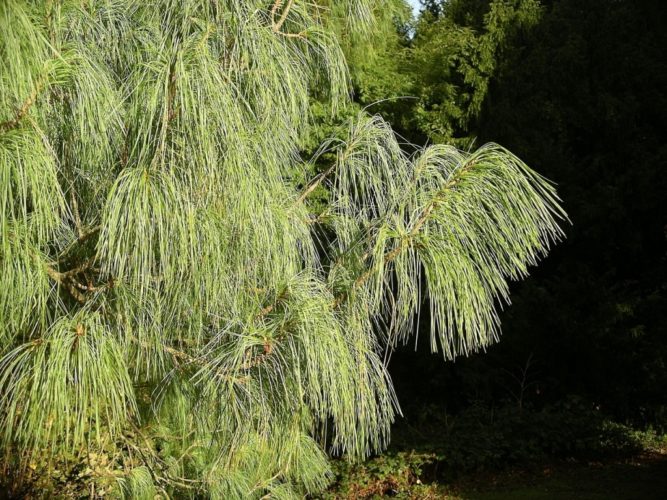 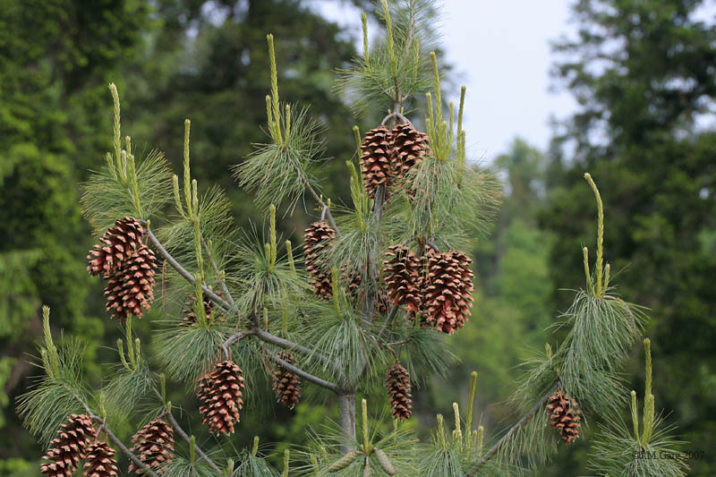 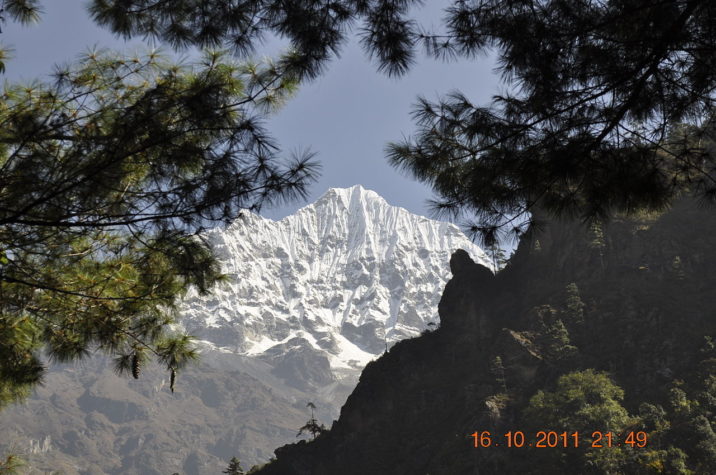 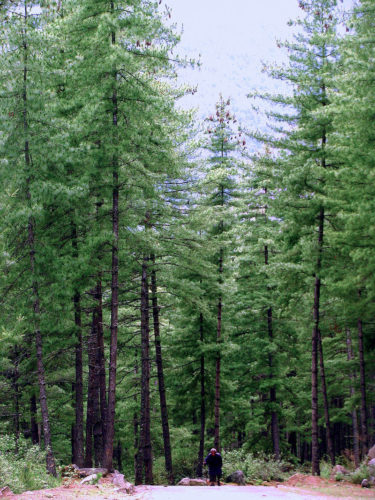 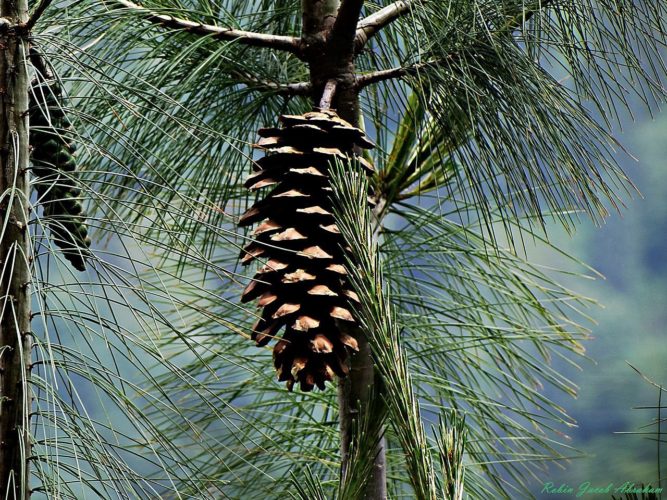 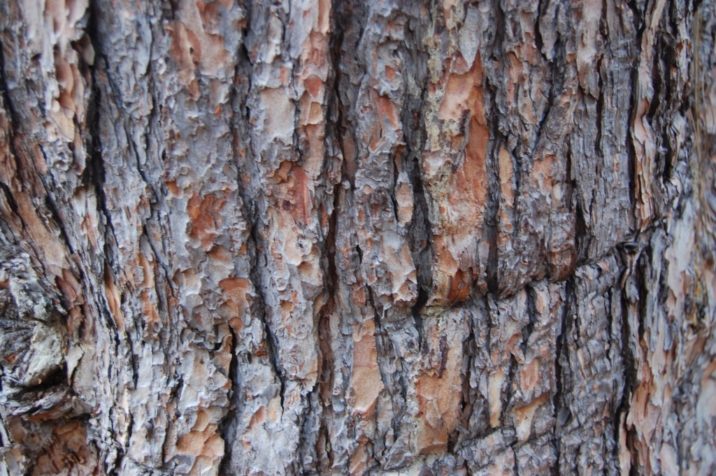 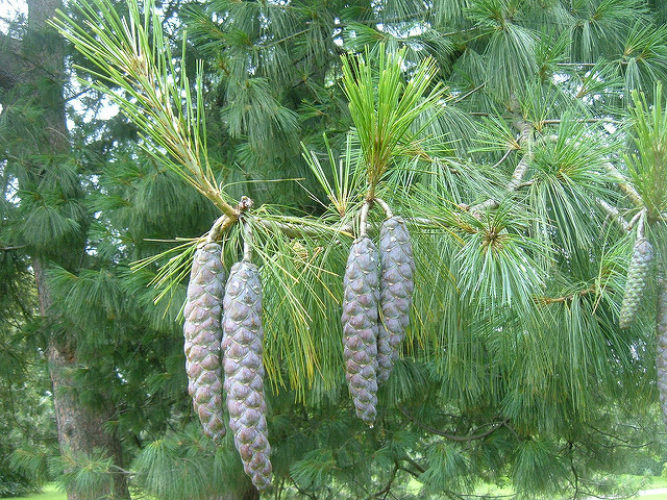 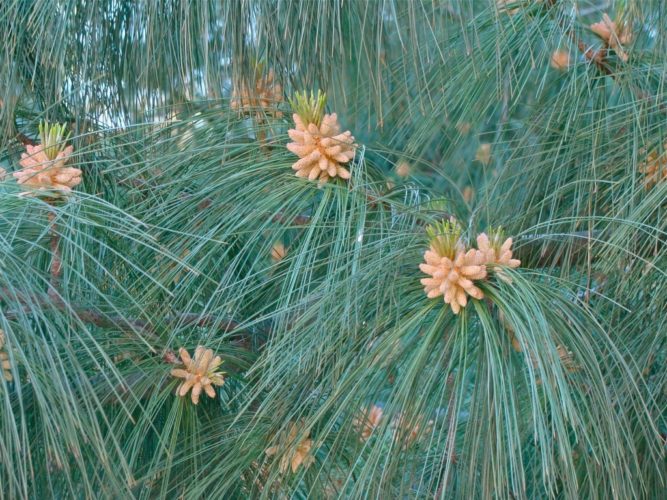 Contribute your photos to Pinus wallichiana