Ethnobotany. The pine nuts were an important food for the Kumeyaay tribe and the Chumash nations of indigenous American people. Pinus torreyana has been considered as a plantation tree for forestry use in Australia, New Zealand and Kenya. Under cultivation, on richer soils with higher rainfall or supplemental irrigation, the Torrey pine is capable of fast growth to a large size.

Description. Torrey pine is an evergreen, coniferous species of tree that grows to mature heights of 50 feet (15 m) with a naturally crooked and leaning trunk up to 40 inches (100 cm), in diameter, measured at breast height; but tall and straight in planted stands and ornamentals; crown is rounded to flattened and irregular.

Distribution. This species is native to USA — California — the Pacific coast at Del Mar in San Diego County, and the east end of Santa Rosa Island with Channel Islands National Park, growing from immediately above the high tide mark to about 600 feet (180 m) above sea level on rocky or sandy slopes. On these sites it seems dependent on the daily fog that comes in from the ocean in the afternoon, mitigating the heat of the sun and the resulting excessive evapo-transpiration. It grows with a sparse chaparral and few other trees; in ravines sometimes accompanied by a few oaks (Quercus sp.) and Arbutus menziesii. 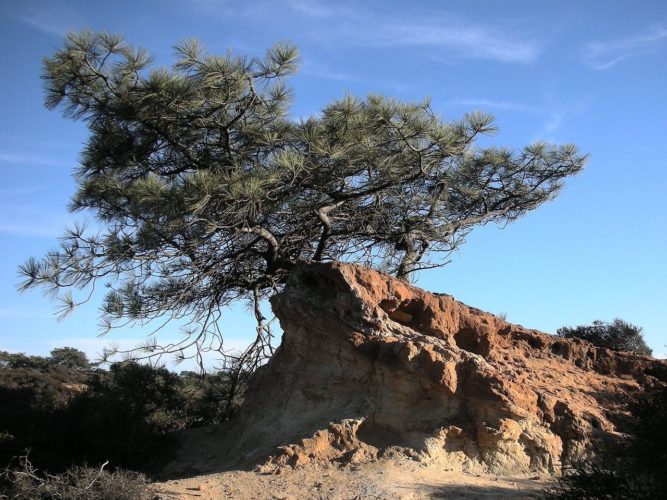 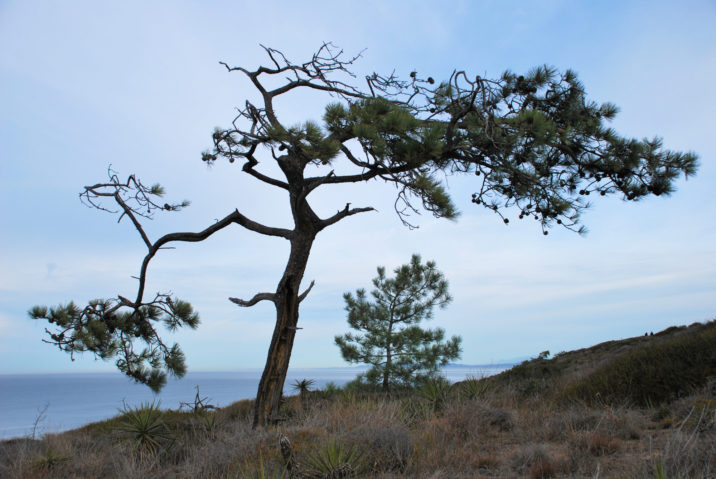 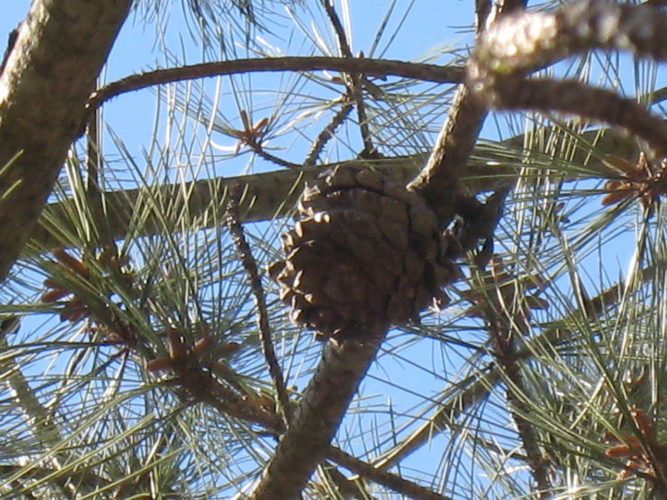 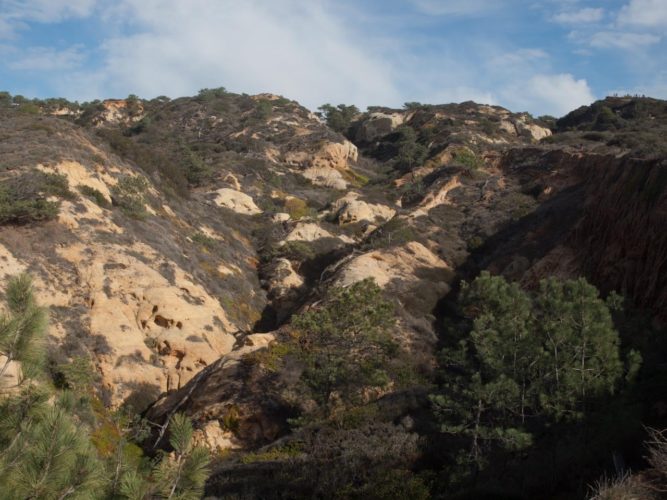 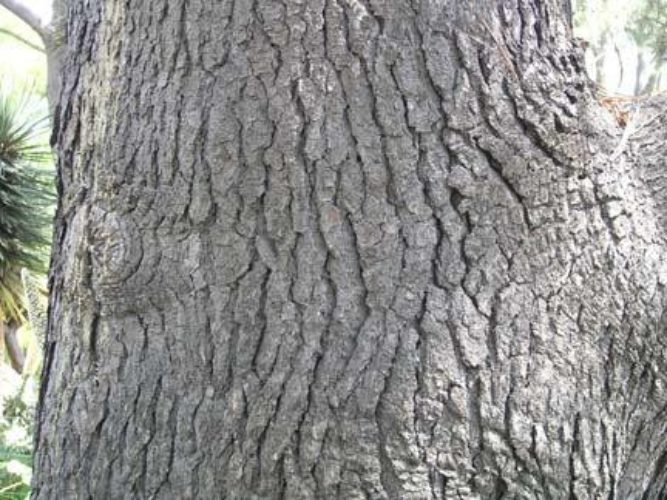 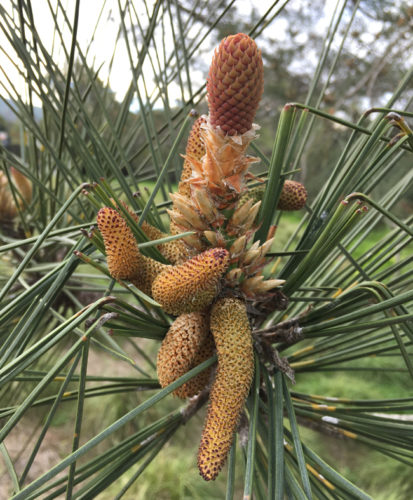 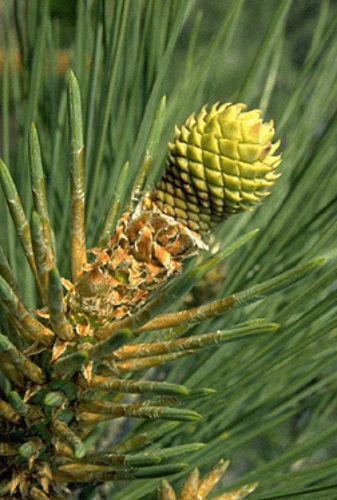 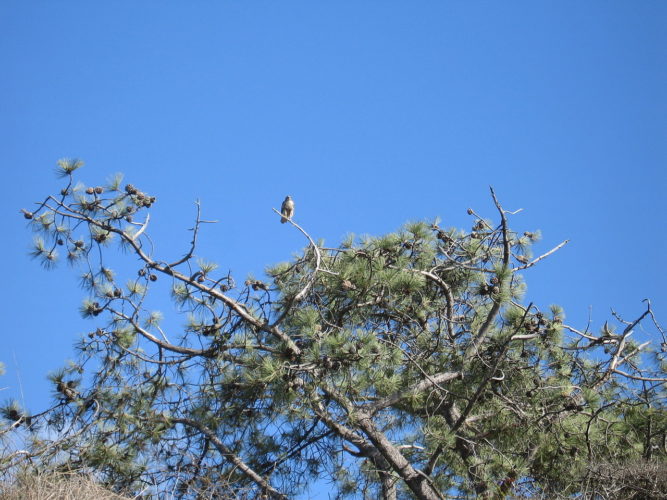 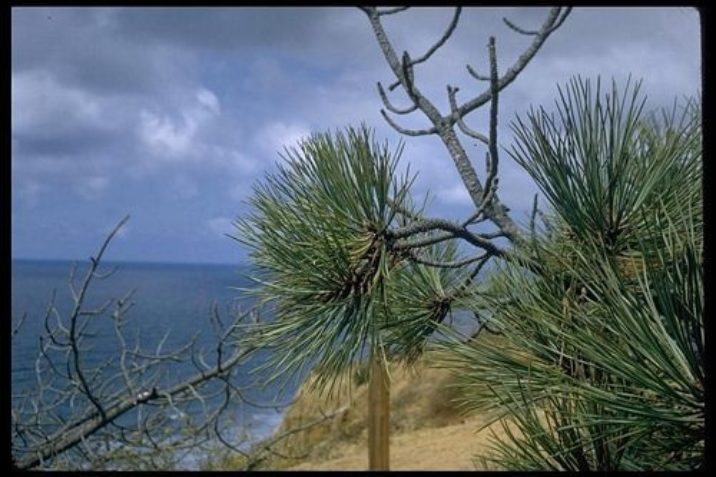 Contribute your photos to Pinus torreyana

I spent a day from sunup to sundown at the Torrey pines woodland stand near San Diego in 1957, now partially protected as a California State Natural Reserve. I am now involved with an effort to restore some of that habitat where it was destroyed sometime in the past. It is now the property of the University of California at San Diego (UCSD) and the Scripps Institution of Oceanography, and a (paleo-) cultural resource site.

It is important that we confirm the historic distribution of this species and its associated organisms prior to its destruction (probably by, or with the permission of, federal, state, and local government agencies. There is, at present, a golf course, science park, and university campus on nearby land that perhaps once was a part of the Torrey pines woodland and/or closely associated habitats. We would like to know of any relevant links or references that might confirm or deny that conjecture, so that we can review it and plan the scope of our study accordingly. Early photos would be a great help.

Thanks to all for any suggestions and assistance.

Hi Wayne, I am an undergraduate at UCSD preparing for a senior research project in my major of Urban Studies and Planning, and I am thinking of researching some aspect of the Torrey pine species and its relevance, or lack there of, in San Diegan urban development over time. I am very interested in the restoration project you are involved with and would love to hear more about its specificities. please email me [email protected] if you can, thank you kindly.

Daniel did Wayne get back to you? Please let us know.