Pinus taeda, as described in 1753 by Carolus Linnæus (1707–1778), in Species Plantarum vol. 2, is commonly known as Loblolly pine, or North Carolina pine, oldfield pine, bull pine, and rosemary pine. The species name of this very resinous conifer was borrowing from Linnæus from the ancient Roman name for torches and the pitchy pines from which they were made.

Ethnobotany. In the southeastern United States, P. taeda is commonly used in plantation forestry, along with P. elliottii and P. echinata. Commercially, it is a valuable pulpwood and timber species. It is also an important timber species outside its native range, with substantial plantations in South Africa, Zimbabwe, southern Brazil, Argentina, China and Australia.

Description. Loblolly pine is an evergreen coniferous species of tree that grows to mature heights of 100 to – 125 feet (30 – 35 m) with a trunk up to 1.3 to 5 feet (0.4 – 1.5 m) in diameter measured at breast height. Exceptional specimens may reach 160 feet (50 m) tall, the largest of the southern pines. Trees mature with a broadly conic to rounded crown.

Distribution. This species is one of several pines native to the southeastern United States, from central Texas east to Florida, and north to Delaware and southern New Jersey. U.S. Forest Service surveys found that loblolly pine is the second most common species of tree in the United States, after red maple. The word loblolly means "low, wet place", but these trees are not limited to that specific habitat. Loblolly pines grow well in acidic clay soil, which is common throughout the South, and are thus often found in large stands in rural places. Other old names, now rarely used, include oldfield pine, due to its status as an early colonizer of abandoned fields.

With the advent of wildfire suppression, loblolly pine has come to prevalence in some parts of the Deep South that were once dominated by longleaf pine and, especially in northern Florida, slash pine.

The famous "Eisenhower Tree" on the 17th hole of Augusta National Golf Club was a loblolly pine. U.S. President Dwight D. Eisenhower, an Augusta National member, hit the tree so many times that, at a 1956 club meeting, he proposed that it be cut down. Not wanting to offend the President, the club's chairman, Clifford Roberts, immediately adjourned the meeting rather than reject the request outright. In February 2014, an ice storm severely damaged the Eisenhower Tree and shortly thereafter it was removed. 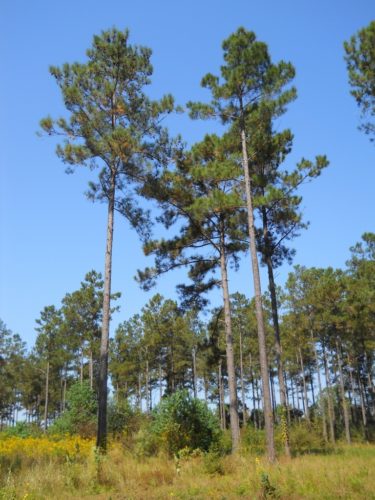 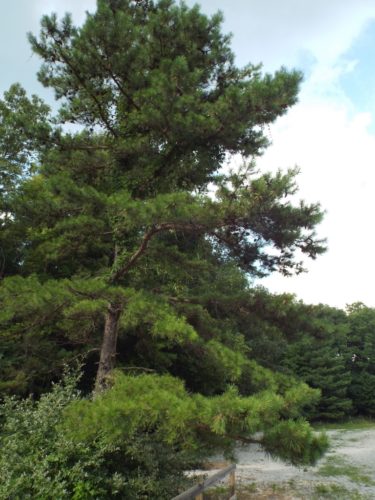 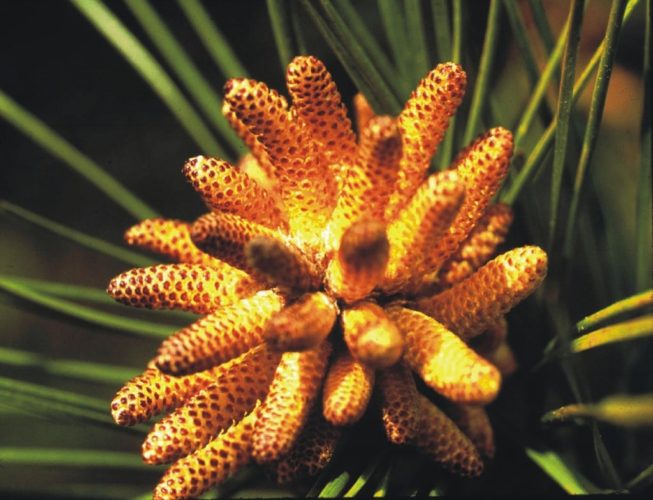 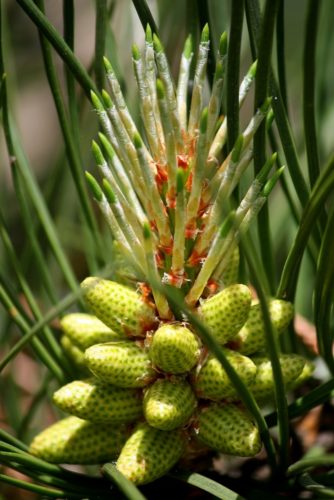 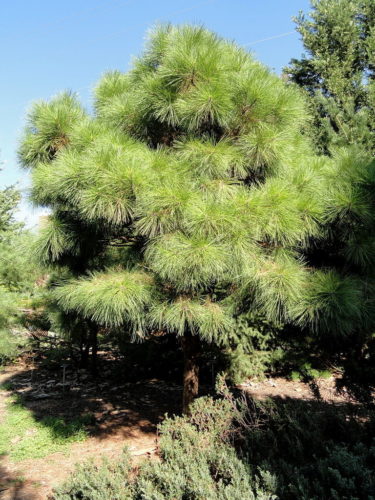 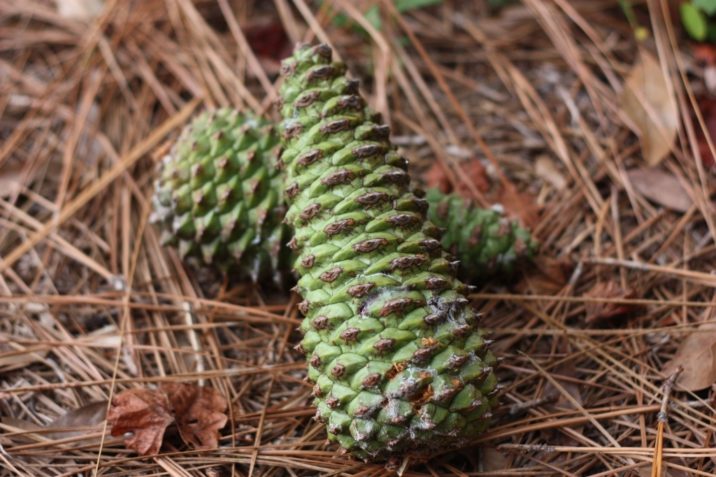 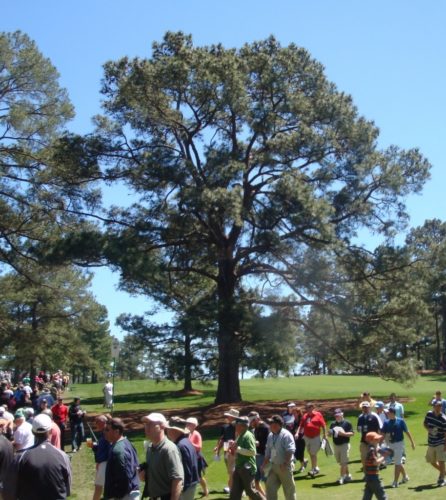 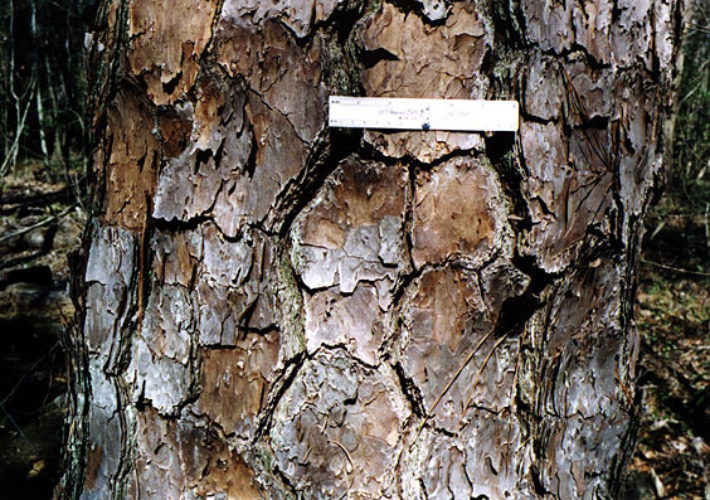 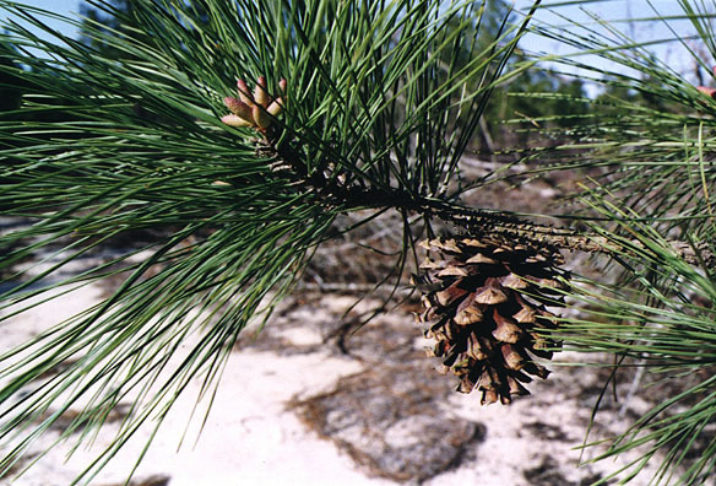 Contribute your photos to Pinus taeda

What revealing or non-revealing characteristics visually indicate the decline of a loblolly pine of substantial age, 36DBH or larger?
When does this become a risk tree?

nice to meet your website. I'm a PhD student. My work is about pines in the north of Africa. I hope I can find some interesting information soon.