Ethnobotany. This conifer has been cultivated extensively for at least 6,000 years for its edible pine nuts, which have been trade items since early historic times. The tree has been cultivated throughout the Mediterranean region for so long that it has naturalized, and is often considered native beyond its natural range.

Small specimens are used for Bonsai, and also grown in large pots and planters. The year-old seedlings in juvenile foliage stage are seasonally available as 8 to 12 inch (20 – 30 cm) tall table-top Christmas trees.

Other products of economic value include resin, bark for tannin extraction, and empty pine cone shells for fuel. Pinus pinea is also currently widely cultivated around the Mediterranean for environmental protection such as consolidation of coastal dunes, soil conservation and protection of coastal agricultural crops.

Description. Italian stone pine is an evergreen coniferous species of tree that grows to mature heights of 40 to 80 feet (12 - 25 m) with an often short and commonly slightly sinuous trunk. The crown of a mature tree highly distinctive with a shape shared only by P. nelsonii of northeastern Mexico, globose and shrubby when young, later domed and becoming very broad, low-rounded with age; not conic except in first two years from seed.

Distribution. Prior to the anthropogenic range expansions of the last few thousand years stone pine was probably confined to the Iberian Peninsula, the only area where it is found away from ancient trade routes. It is said to be "impossible to determine its natural range." The species is an archaeophyte (unrecorded introductions by early man) throughout the Mediterranean, and more recently has been naturalized in South Africa — Cape province and in other regions with Mediterranean climates, such as California. Among other places, it occurs in Croatia, Italy and Spain.

P. pinea thrives in coastal sandy areas with moist but well-drained soils and little temperature variation. It is sensitive to environmental disturbance and difficult to regenerate. 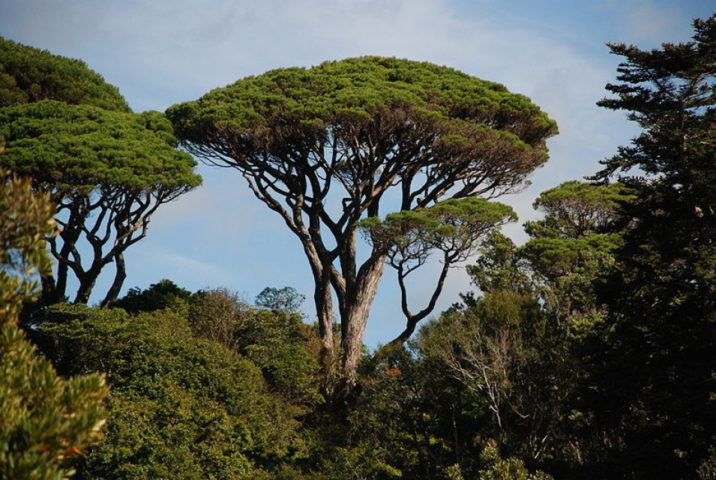 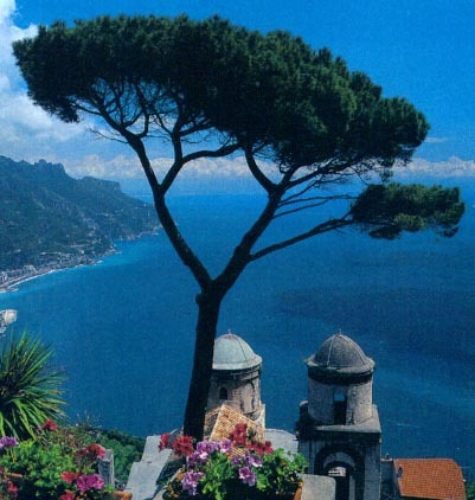 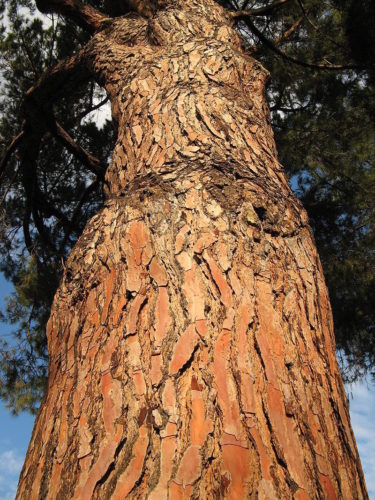 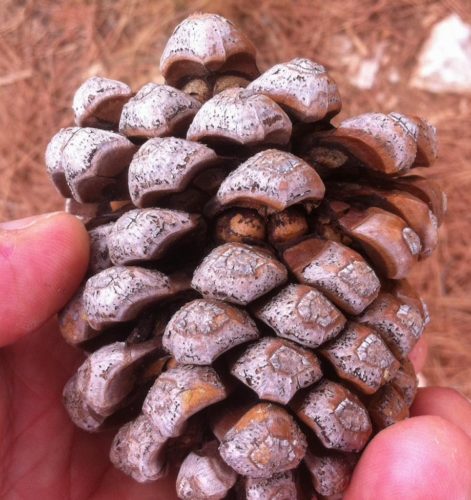 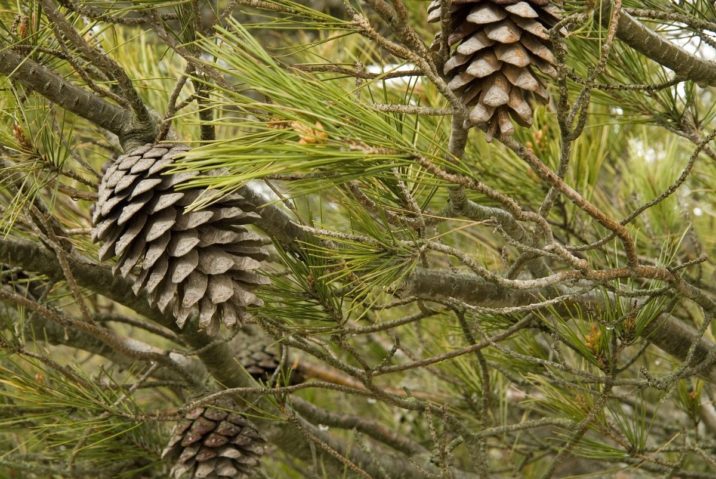 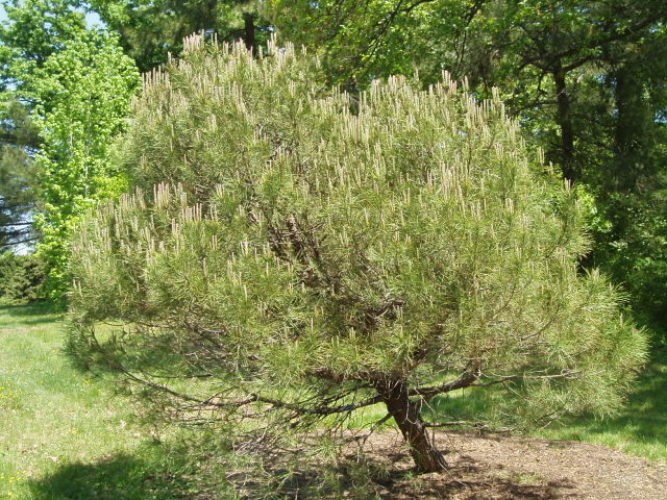 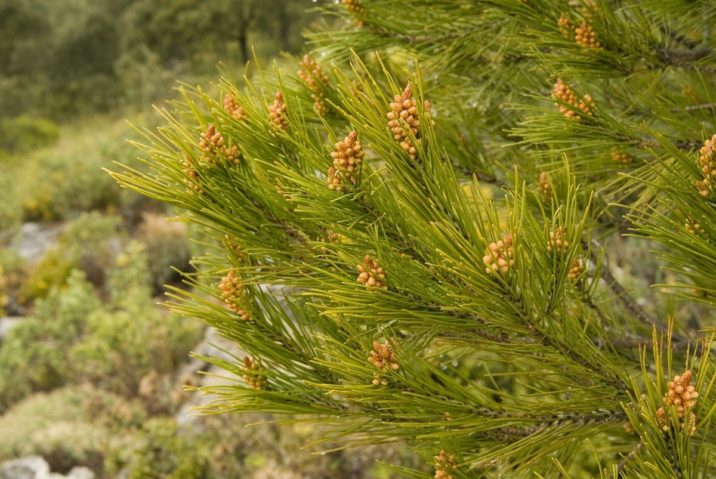 Contribute your photos to Pinus pinea

I rescued 3 of these little pines at Christmas. They are quite healthy and I intended to plant them on our property, here in the Midwest. Now I fear that it's too cold for them. Your advice, please.

Hello I planted 24 Italian stone pines in December in my property in Parker Colorado, unfortunately they turned yellow with the old weather, what can I do to save my pines

I ordered some seeds / nuts from Turkey through EBay. I’m at 2600 feet in the Blue Ridge Mountains of North Carolina. All the Smart-Money says they won’t grow here but I’m going to try anyways, because I can.

Good luck! You likely have cool nights in summer relative to the rest of NC so that's a plus. Winter is going to be the challenge. Mulch the roots well and if possible, shelter in winter while they are small. They grow so fast that maybe they will get some size on them after a couple of years and they will fare better in the cold.

Where can I buy 8-10 Italian Stone Pine trees? Live in Los Angeles area but if I can buy these online will do it ASAP.

Remarkably, we have a beautiful, healthy, and vigorous Italian Stone Pine cultivar ‘Montreaux’ growing for over 10 years in Marquette, along the shore of Lake Superior in the Upper Peninsula of Michigan! We purchased it from Bob Fincham when he had the Coenosium Nursery in Washington. It’s mild here with LOTS of insulating snow. He suggested that we give it a try for fun!

Whilst I cannot comment on the effects of generally long and cold winters, I kept my Pineas outside during a relatively mild Berlin winter with the lowest temperatures of -13°c only lasting for 3-4 days that year. They didn't seem to be affected at all.