Pinus pinaster, as described in 1789 by William Aiton (1731–1793), is commonly known as maritime or cluster pine; as well as pinheiro bravo in the Portuguese language; as pi marítim, or pi pinastre in Catalan; and pino marítimo, pino resinero or pino rodeno in Spanish. The species name was coined by Pliny in the 1st century, referring to a pine found growing in the wild along the Italian coast above Rome (Latin for "wild pine"), as compared to the cultivated Pinus pinea.

Ethnobotany. This conifer is widely planted for timber in its native area, being one of the most important trees in forestry in France, Spain and Portugal. Landes forest in southwest France is the largest man-made maritime pine forest in Europe. Pinus pinaster resin is also a useful source of turpentine and rosin.

In addition to industrial uses, maritime pine is also a popular ornamental tree, often planted in parks and gardens in areas with warm temperate climates. It has become naturalized in parts of southern England, Argentina, South Africa and Australia.

It is also used as a source of flavonoids, catechins, proanthocyanidins, and phenolic acids. A dietary supplement derived from extracts from Pinus pinaster bark called Pycnogenol is marketed with claims it can treat many conditions; however, according to a 2012 Cochrane review, the evidence is insufficient to support its use for the treatment of any chronic disorder.

Description. Maritime pine is an evergreen, coniferous species of tree that grows to mature heights of 100 feet (30 m), with a commonly somewhat sinuous stem (straight in some areas, notably Corsica and northwestern Africa) and a usually open crown of regular, candelabra-like upswept branches, broadly ovoid-conic when young, becoming irregular and denser with age.

Distribution. This species is native to Algeria; France — south of the Gironde and along the French Mediterranean coast, Corsica; Gibraltar; Italy — Sardinia, and the western coast of Sicily, Malta, Monaco; Morocco; Portugal; Spain — Alicante, Balearic Islands and Barcelona, Castellón, Gerona, Lérida, Tarragona, and Valencia; as well as Tunisia, growing at elevations of sea level to 1,250 feet (0-400 m) above sea level in Europe; to 3,000 feet (900 m) in Corsica; and to 6,500 feet (2,000 m) in Morocco.

Hardy to USDA Zone 8 — cold hardiness limit between 10° and 20°F (-12.1° and -6.7°C). However, there appears to be a great deal of variation in overall hardiness based on provenance. Continental Iberian populations are known for slower growth and increased hardiness while the opposite appears to be the case with coastal populations. 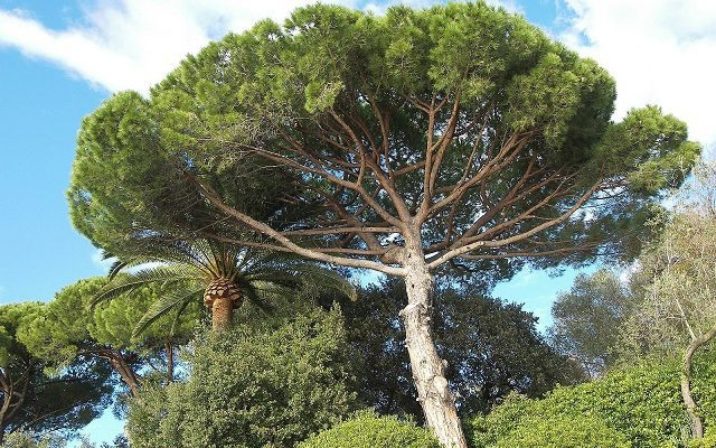 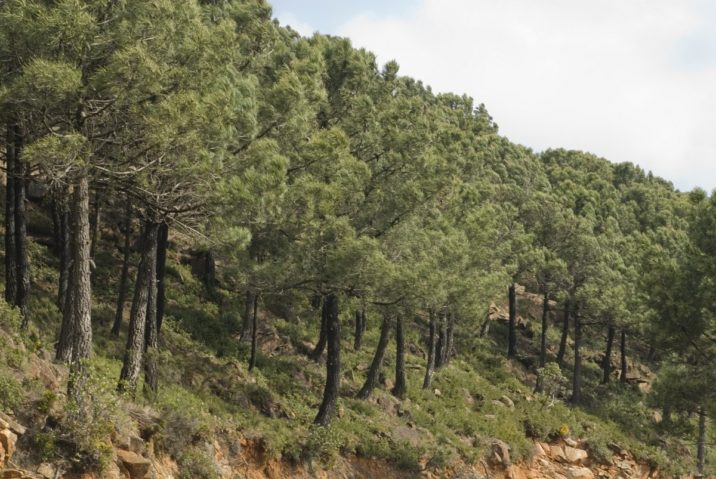 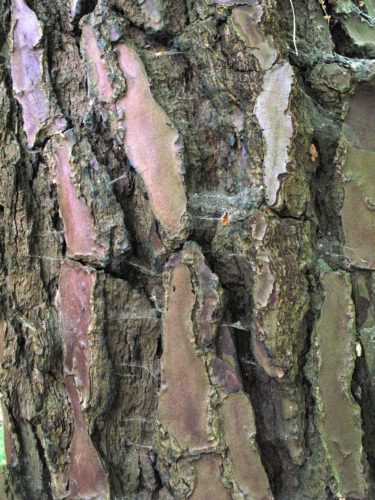 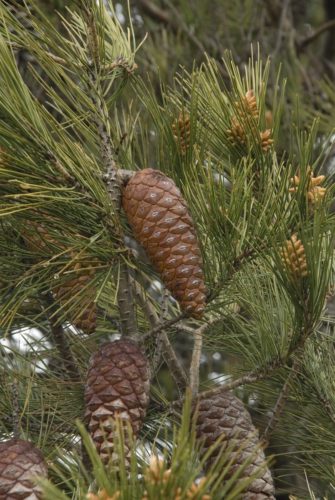 Contribute your photos to Pinus pinaster