Pinus patula, first described in 1831 by Christian Julius Wilhelm Schiede (1798–1836) ex Diederich Franz Leonhard von Schlechtendal (1794–1866) et Adelbert von Chamisso (1781–1838), is commonly known as Jelecote, Mexican weeping pine, spreading-leaved pine, patula pine; as well pino patula, pino chino, or pino triste in the Spanish language. In the Latin language, "patula" translates into "spreading out," possibly referring to the way the seed cones stand out from the twigs as compared to other closed-cone pine species known at the time this one was first described.

Ethnobotany. This is one of the most important pines for timber in Mexico, as it grows quickly and produces a long, straight, fairly clear bole. It is also widely introduced in other tropical countries in plantation forestry, where in some cases it has become problematic as an invasive species.

Description. Mexican weeping pine is an evergreen coniferous species of tree that grows to mature heights of 125 feet (40 m) with a single, straight, slender trunk up to 40 inches (100 cm) in diameter, measured at breast height. In closed canopy stands, depth of the conical or domed crown depth circa 33%.

Distribution. This species is native to Mexico — Tamaulipas, Querétaro, Hidalgo, México, Distrito Federal, Morelos, Tlaxcala, Puebla, Veracruz, Oaxaca and Chiapas, growing in the high mountains of east-central Mexico, at elevations of 5,000 to 9,200 feet (1,500 - 2800 m) above sea level. It is generally restricted to humid, subtropical to warm-temperate sites, with annual precipitation 40 to 66 inches (1,000 - 2,200 mm). On the eastern slopes of the Sierra Madre Occidental precipitation is augmented by frequent fog outside the rainy season.. This is also a widely-used ornamental and agroforestry species in many moist tropical areas, such as South Africa. 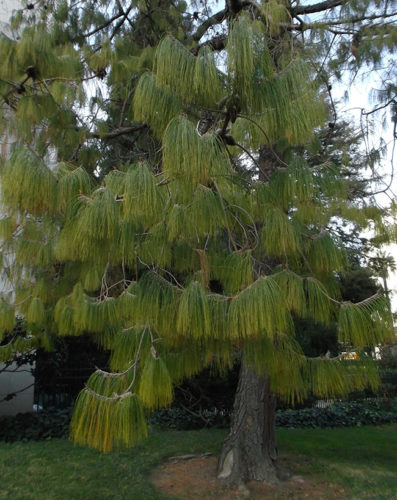 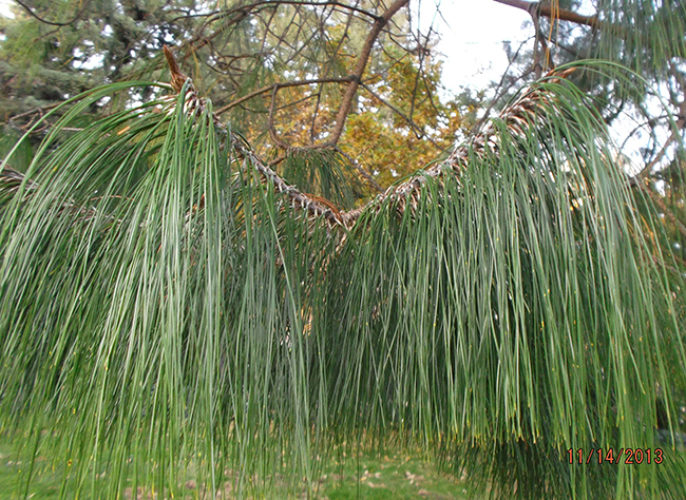 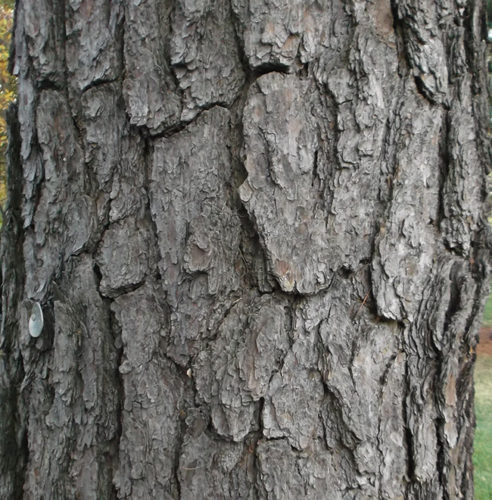 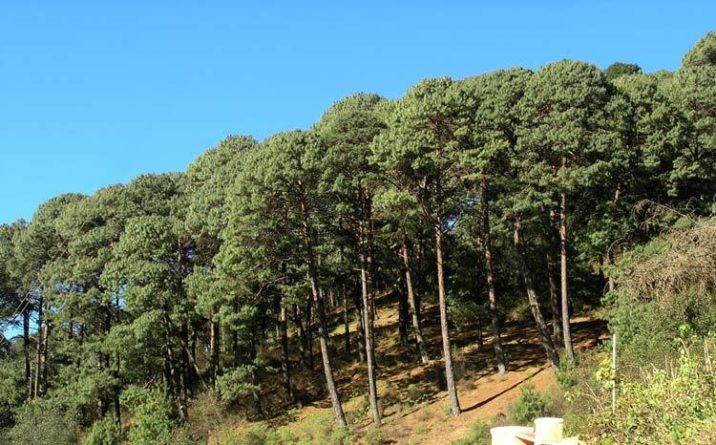 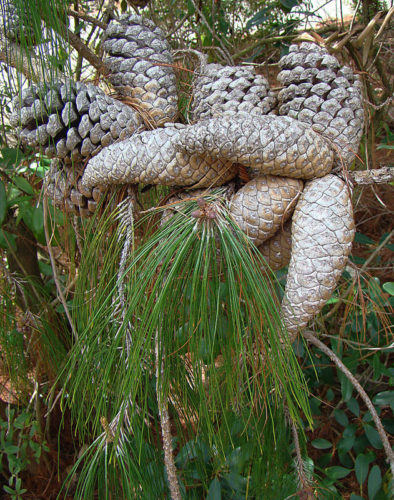 Contribute your photos to Pinus patula

How long do Patula pine trees live on average?

There are very few conifers that have lifespans that measure anything less than centuries, depending on whether they're growing in a climate to which they've evolved to thrive.

Are the pine needles of this tree safe to make tea out of?

hello Debbie ... the mission of the American Conifer Society is to promote the use of conifers in the landscape and their preservation in nature. We officially have NO OPINION in their use in making tea for human consumption. Sorry.

hi. I have a specimen planted in the north of England and is approx 14 years old. it has not yet produced any cones. Is this normal? thank you.

it's very normal, to the point of expected if you're trying to grow it in a climate in which it's not evolved to naturalize. I would guess that, climate-wise, northern England is much different than southern Mexico.