Pinus parviflora 'Regenhold Broom' is a special dwarf cultivar of Japanese white pine. Although hundreds of seedling selections of this species exist, very few witch's broom selections can be found in the nursery trade. The needles are a pleasing silvery Blue-green, slightly shorter and coarser than those of the species. As they emerge from candles in the spring the needles are rich, burnished gold in color before maturing to their mature shade. The branchlets are held mostly upright, creating the effect of a spreading fastigiate form. Typical annual growth for most climates is 2-3 inches (10-15 cm) per year, producing a cute, shrubby tree 20-30 inches (100-150 cm) tall and wide after 10 years in cultivation.

A great deal of confusion exists with regards to 'Regenhold Broom.' One will often see Pinus parviflora 'Regenhold' or 'Ron's Broom' offered in the trade. These are both incorrect synonyms for this cultivar. In addition, some sources claim that 'Regenhold Broom' was found as a witch's broom on 'Regenhold.' In a conversation that David Olszyk had with Ron and Judy Regenhold at the National Meeting of the American Conifer Society in 2014, the Regenholds confirmed that they never named a Pinus parviflora cultivar 'Regenhold.' The correct name was always 'Regenhold Broom' and that is how they recently registered the cultivar with the Royal Horticultural Society in London.

Ron and Judy found the original witch's broom that was to become 'Regenhold Broom' in a specimen of Pinus parviflora 'Glauca' in Cincinnati, Ohio, USA. Unfortunately the original broom and parent tree succumbed to bad weather sometime before 2010. They collected and distributed the first cutting material in the winter of 1990-91, first to grafters in the U.S., then over the years this cultivar has found its way into conifer collections world-wide. 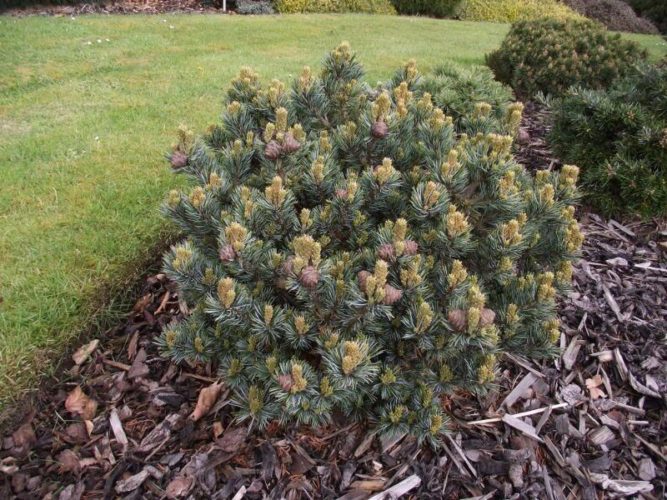 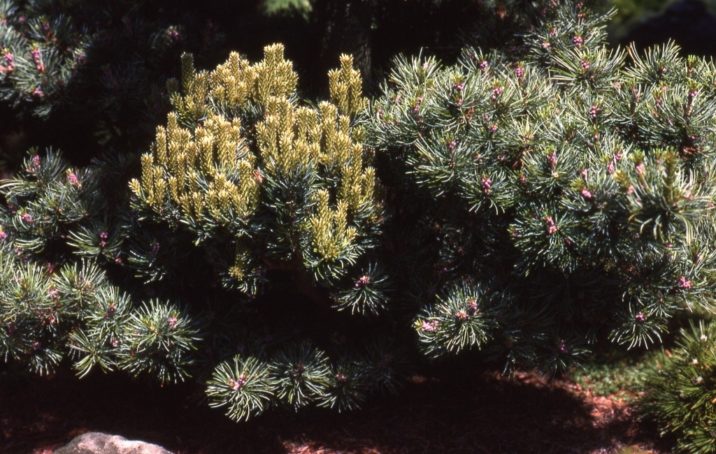 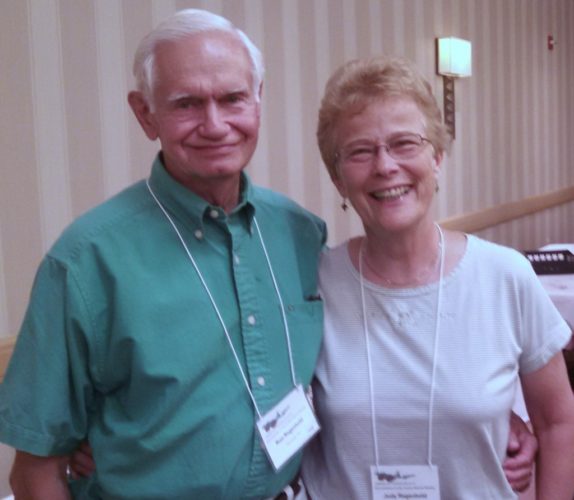