Pinus parviflora 'Miyajima' is dwarf selection of Japanese white pine with dense branching and globose form. Its bright Blue-green needles are compressed on the shoots. ‘Miyajima’ is among the most choice of the dwarf parviflora. The exceptional Blue color is the winning characteristic of this plant. After 10 years, a mature specimen will measure 3 feet (1 m) tall and 2 feet (60 cm), an annual growth rate of 3 inches (7.5 cm).

This cultivar was first discovered on Miyajima island, which is just south of Hiroshima, in Hiroshima Prefecture, Japan. In Japan, ‘Miyajima’ has been popular in both bonsai and niwaki in gardens, for nearly four hundred years!

An amazing and true story about 'Miyajima'

The Pinus parviflora 'Miyajima' bonsai at the U.S. National Bonsai & Penjing Museum in Washington D.C. has been in training since 1625, making it over 390 years old. Not only is it old, this particular bonsai actually survived the atomic blast in Hiroshima on August 6, 1945!

In 1976, as part of Japan’s Bicentennial gift to the American people, bonsai master Masaru Yamaki donated one of his most prized bonsai the almost 400-year-old ‘Miyajima’.

The Yamaki family operated a commercial bonsai nursery in Hiroshima for several generations. On the morning of August 6, 1945, all the Yamaki family members were inside their home. The bomb exploded about three kilometers (less than two miles) from the family compound. The blast blew out all the glass windows in the home, and each member of the family was cut from the flying glass fragments. Miraculously, none of them suffered any permanent injury.

The great old Japanese white pine and a large number of other bonsai were sitting on benches in the garden. Amazingly, none of these bonsai were harmed by the blast either, as a tall wall protected the nursery. 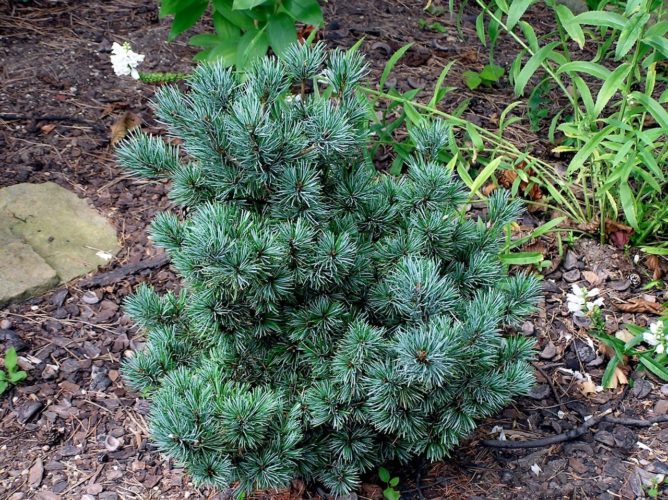 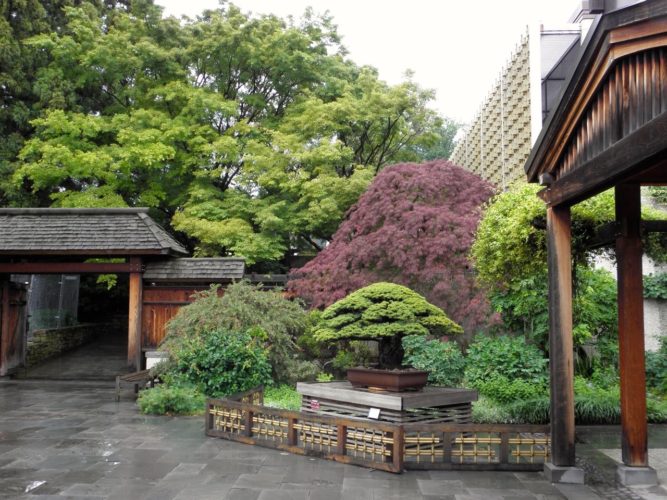 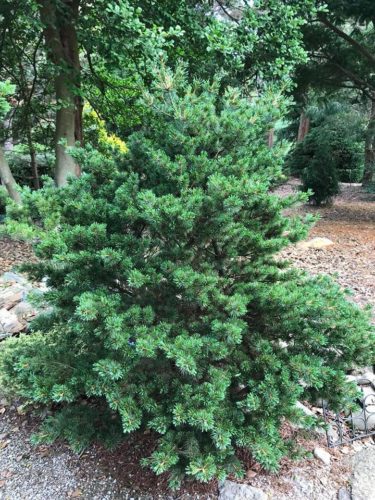 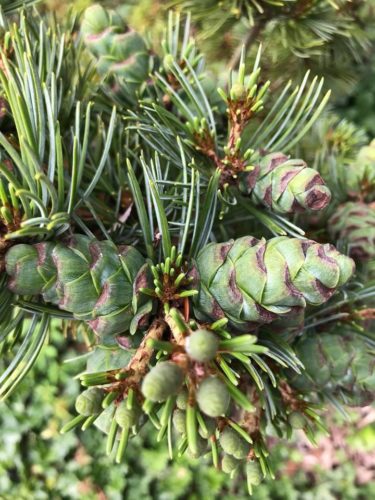 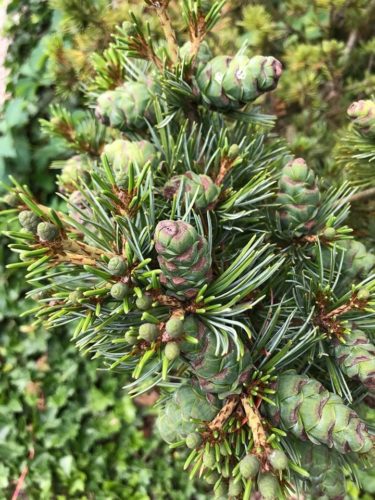