Pinus elliotii, as described in 1880 by Georg Engelmann (1809–1884), is commonly known as slash pine, yellow slash pine, or swamp pine. This species honors Stephen Elliott (1771 - 1830), who first distinguished the tree as a variety of Loblolly pine in his Sketch of the Botany of South Carolina and Georgia.

Ethnobotany. The typical variety (var. elliottii) is the fastest growing of the southern yellow pines, much planted in the United States outside its native range. It is very susceptible to ice damage and fusiform gall inland. This is a naval stores pine, but it is considered increasingly important in plantations as a lumber and pulpwood pine. It is much planted in subtropical and warm temperate climates worldwide, particularly in Brazil.

Unlike the type variety, var. densa has not been used for naval stores. However, it is planted for timber production. For example, it is planted for commercial uses by the U.S. Air Force land managers at Avon Park Bombing Range as well as by Lykes Brothers ranch in south central Florida, and seedlings are offered for sale by the Florida Division of Forestry.

Description. Slash pine is an evergreen coniferous species of tree that grows to mature heights of 100 feet (30 m) with a straight to contorted trunk up to 32 inches (0.8 m) in diameter, measured at breast height and conic crown that becomes rounded or flattened with age.

Distribution. This species is native to southeastern USA — Alabama, Florida, Georgia, Louisiana, and South Carolina. It has been introduced in subtropical and warm temperate areas worldwide. In South Africa, it is cultivated for timber, and has invaded forest margins and grassland in Mpumalanga. It has also invaded lower-altitude, higher-rainfall areas in Zimbabwe. 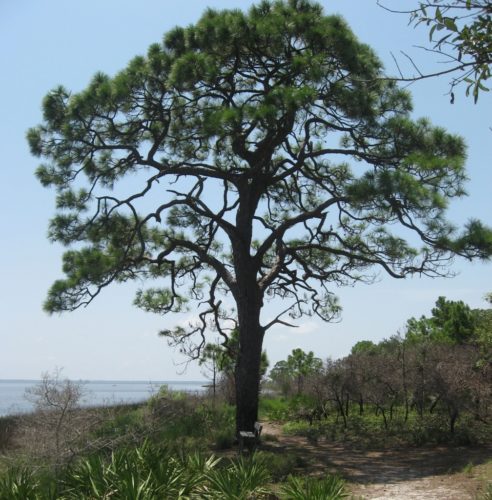 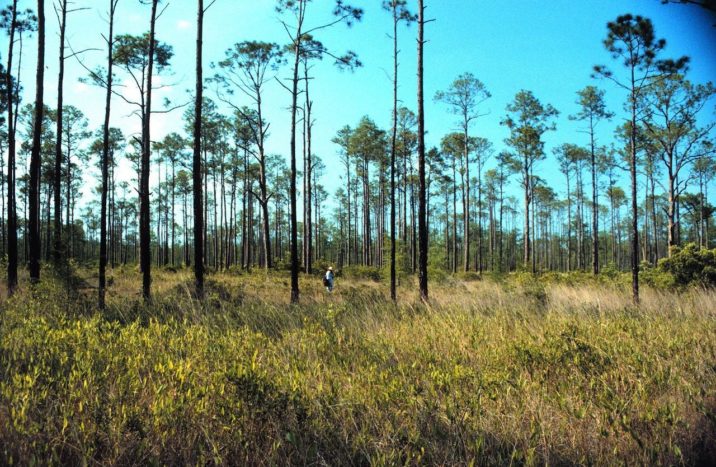 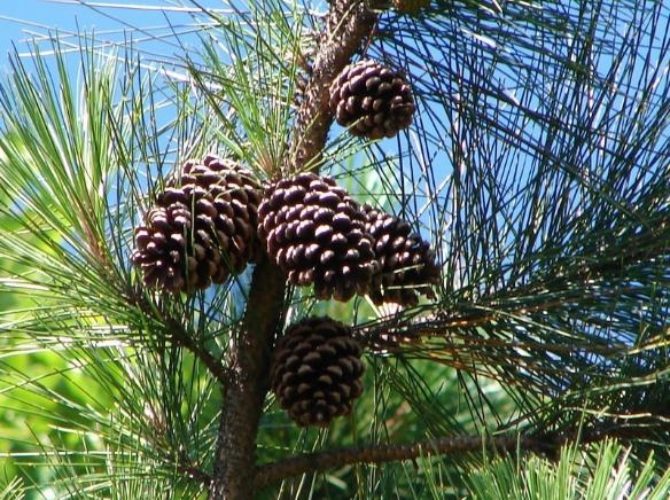 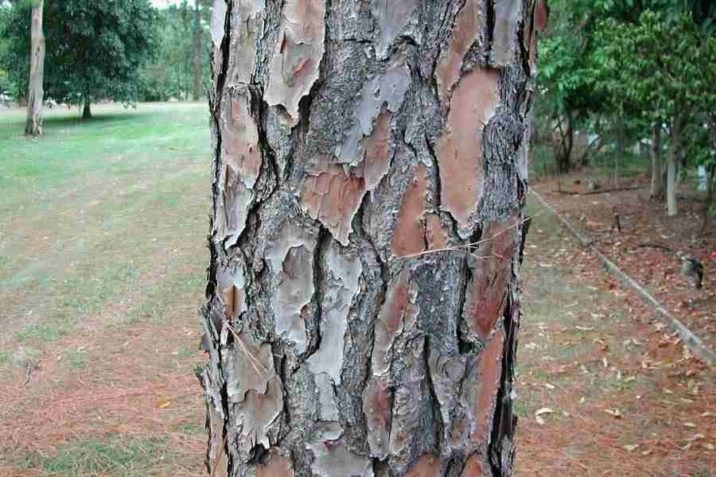 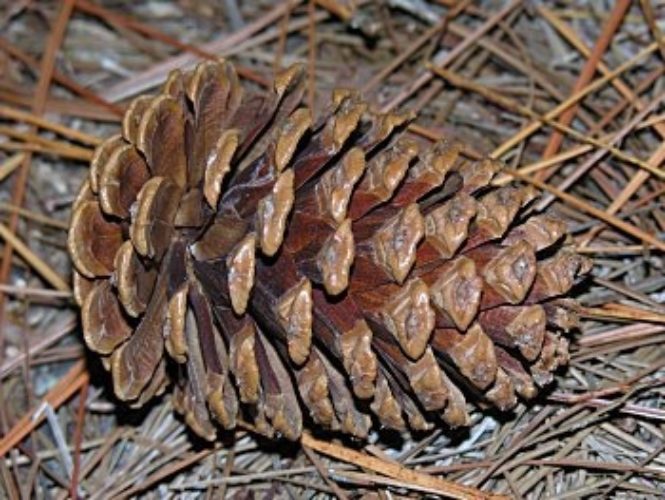 Contribute your photos to Pinus elliottii