Pinus densiflora, as described in 1842 by Philipp Franz von Siebold (1796–1866) and Joseph Gerhard Zuccarini (1790–1848), in Flora Japonica, 2nd edition, is commonly known as Japanese red pine; as well as, or as アカマツ (aka-matsu) in the Japanese language, 赤松 (chì sōng) in Chinese, 소나무 (sonamu) in Korean, and Сосна густоцветная (Sosna gustotsvetnaya) in Russian. The species name describes the dense growth of pollen cones that grow at the tips of the previous year's growth.

There are three known varieties:

Ethnobotany. Historically, this pine has been one of the most important species used in Japanese architecture. The principal structural woods in most surviving structures of the Muromachi period (14th to 16th Centuries) and the Edo period (1603-1867) are Pinus densiflora and P. thunbergii, although surviving structures also contain a great deal of Chamaecyparis obtusa.

Besides following agriculture as a 'weedy' species, it is also one of the more popular ornamental pines, used as such in Japan since ancient times and now widely planted in Europe and North America.

Description. Japanese Red pine is an evergreen coniferous tree which grows straight to contorted (particularly in coastal settings) up to 100 feet (36 m) tall, with an open, irregular or umbrella-shaped crown. Lower branches are shed early even in open settings.

Distribution. The species is native to China — Shandong, and Jiangsu provinces, Korea, Japan — southern Hokkaido, Honshu, Shikoko, Kyushu islands, and Russia where it is rare in southern Ussuriland on rocky slopes at elevations from sea level to 1,500 feet (0 - 500 m) above sea level, or in sandy soils, seashores, Khanka Lake islands. 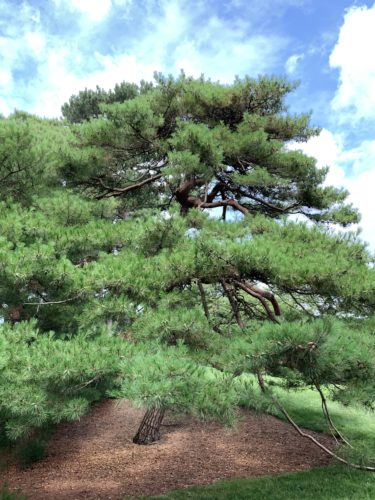 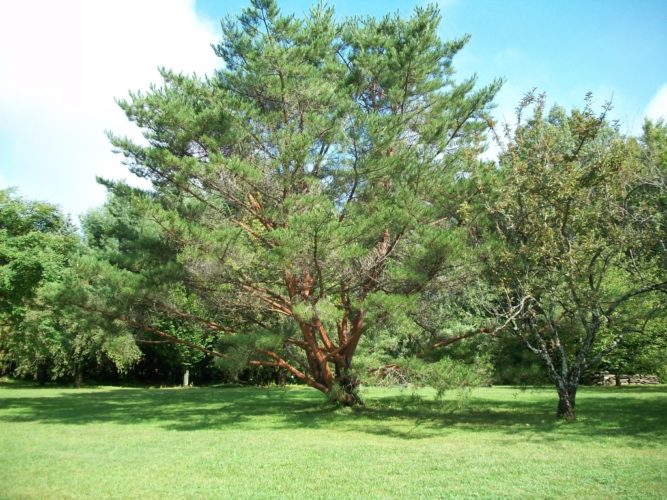 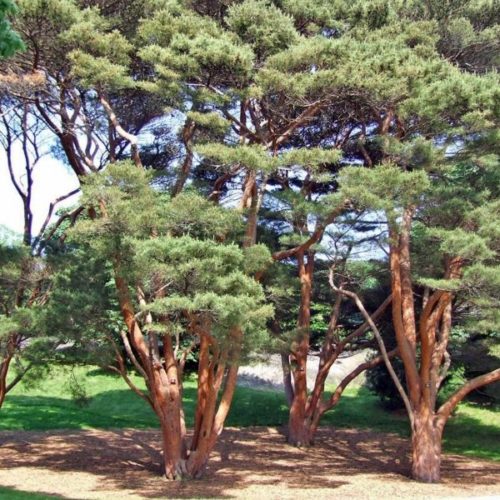 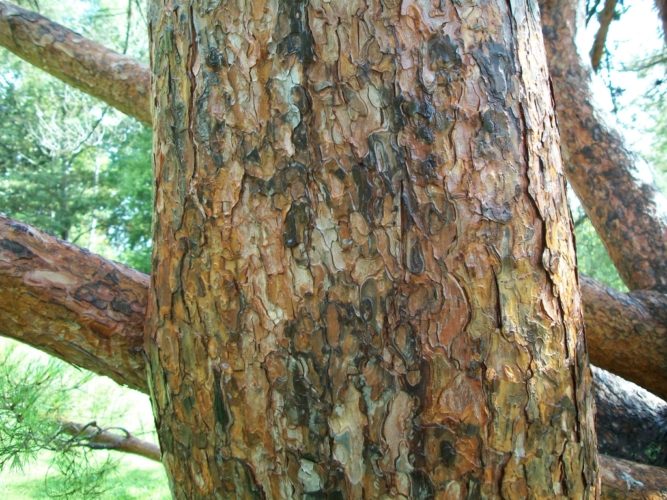 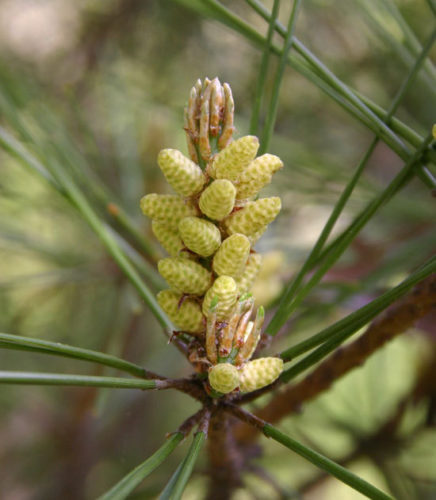 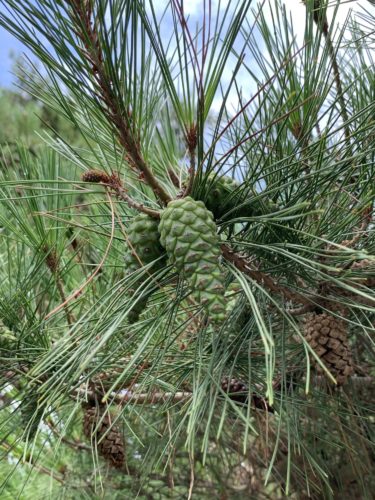 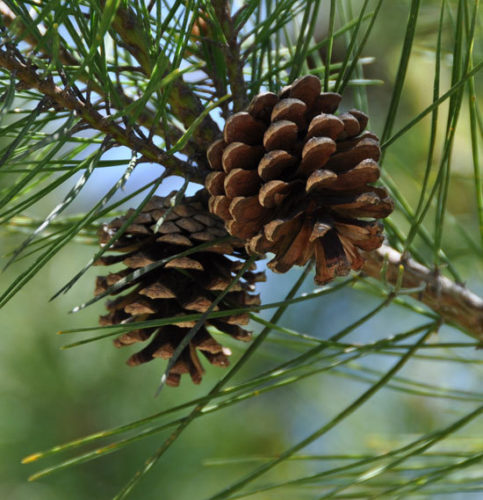 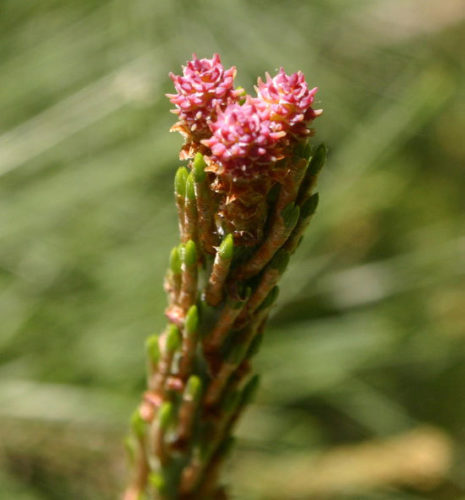 Contribute your photos to Pinus densiflora

I'd like to know where to purchase a pinus densiflora in spring 2021? Thank you

Hi Mark, any garden center worth shopping at should have these. Best to check now so they can pre-order for spring.

I've been trying to find a place to purchase a couple Japanese red pines for my raised beds. Can you recommend a source? I live in Madison, Wi.

Conifer Kingdom has them. Very healthy trees and great customer service. Incredible selection of all types of conifers, maples and other deciduous trees.