Pinus contorta var. latifolia 'Chief Joseph' is a slow-growing, irregular-upright selection of Lodgepole pine (so-named for their use as structural support of native American lodges and teepees). Although there is some color variation depending on location, generally the spring and summer color is a light yellow-green but, come the fall and winter months, it turns bright yellow as temperatures drop and when most color fades from the garden. In colder climates it's a beacon during the winter months. Come spring, it reverts to green.

The legend of the Chief Joseph pine's origin goes back to a winter day in the late 1970s when Doug Will of Sandy, Oregon, was hunting elk in the Wallowa Mountains of northeastern Oregon with some friends when they came across this a bright-yellow pine seedling. Being a conifer maven, Will recognized a jewel in that rough terrain. He raced back to his truck to fetch an ax to hack it out of the frozen earth and bring it back to the Willamette Valley, home of some of the great conifer propagators in the US.

The Wallowa mountain range was the homeland of the Nez Perce nation and its famous leader, Chief Joseph, who in 1877, skillfully resisted relocation by the U.S. Army in a thousand-mile chase across Oregon, Washington, Idaho, Wyoming and Montana — a feat that earned him the sobriquet, The Red Napoleon, in the popular press of the time.

Because of the skill of contemporary conifer growers, 'Chief Joseph' is starting to be found lighting up winter gardens all around the world. 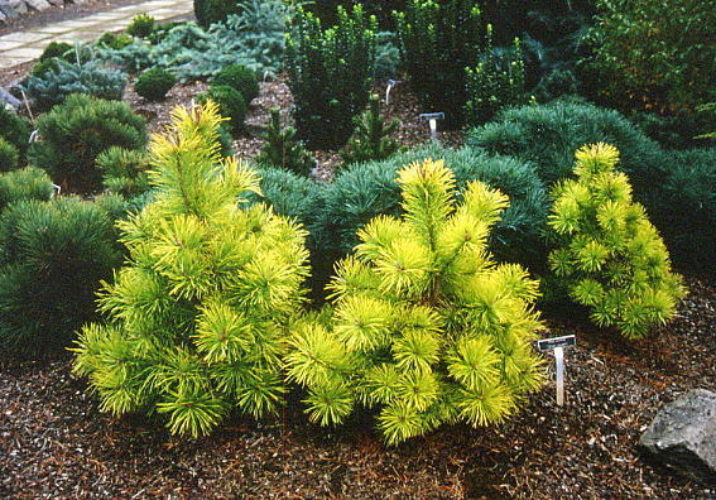 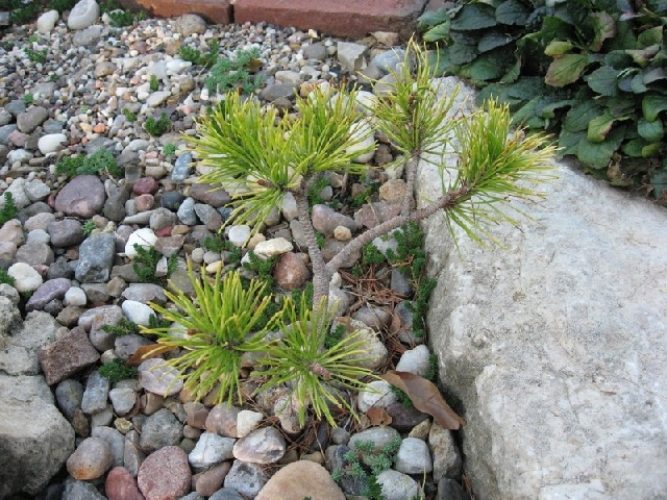 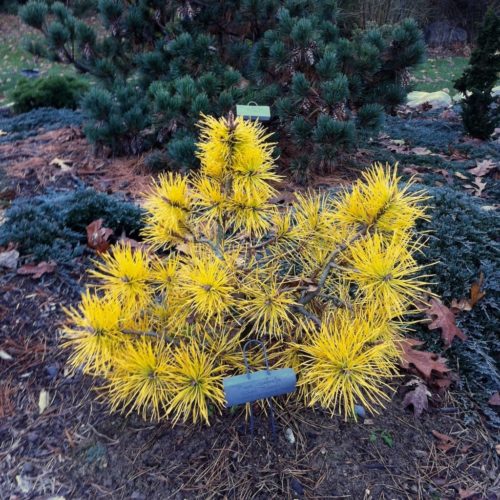 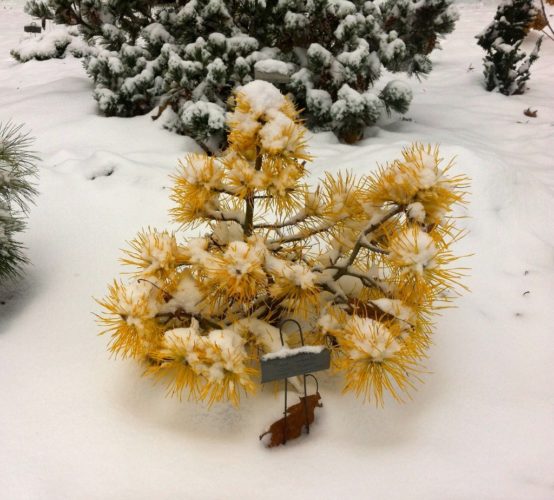 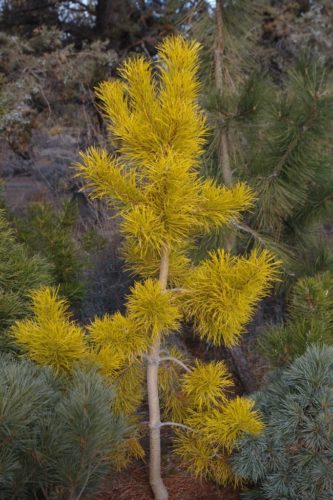 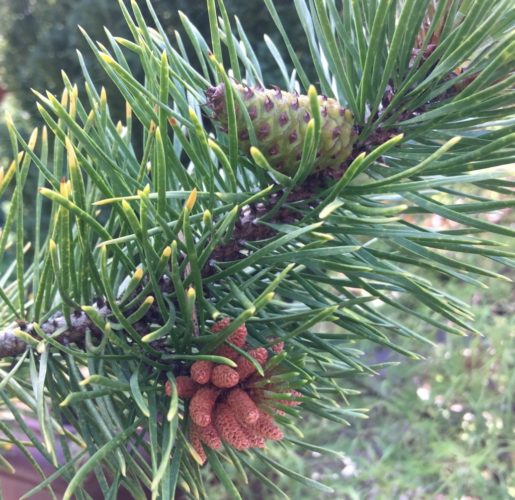