Metasequoia glyptostroboides 'Schirrmann's Nordlicht' is a dwarf selection of dawn redwood with bright, cheery colorful foliage on a small scale. Its lush, deciduous foliage is variegated and variable depending on sun exposure. In settings with full sun, yellow hues will dominate, while is a shadier area, the variegation will be creamier. As winter approaches, the foliage will turn a nice russet brown before being shed. In spite of it all, the waxy, fine, ferny foliage makes for quite the impression in the garden.

Typical rate of growth in most areas in 4 to 6 inches (10 - 15 cm) per year, resulting in a globose specimen, 5 to 6 feet (1.5 - 1.8 m) tall and 3 to 5 feet (90 to 150 cm) wide after 10 years in the garden. This cultivar responds quite well to pruning and shearing so it will prove to be little problem to keep within bounds. Left on its own it will assume a more conical shape. However, since this this is a relatively new cultivar in the nursery trade, long-term performance is not yet known.

Winfried Schirrmann of Schacht-Audorf, Germany is credited with the origin and introduction of this cultivar. Its ortet is a witch's broom mutation found by Schirrmann on a specimen of M. glyptostroboides 'White Spot' sometime prior to 2005. In the U.S., 'Schirrmann's Nordlicht' is often seen marketed under the name North Lights, which is a translation of the original German name. This practice is in conflict with the proper rules of nomenclature and should not be tolerated in the trade.

Metasequoia glyptostroboides 'Schirrmann's Nordlicht' was one of three plants selected in 2015 for inclusion into the ACS Collectors' Conifer of the Year Program. 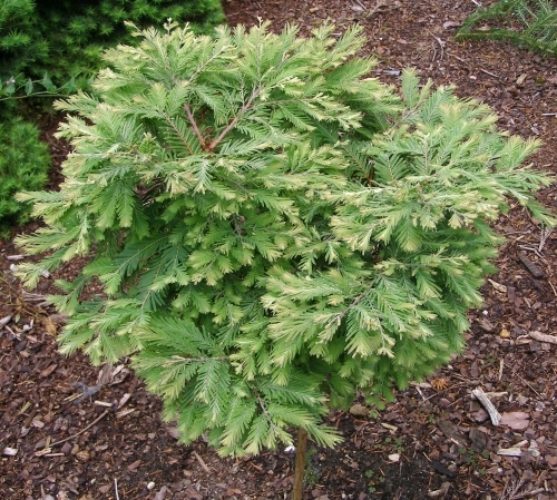 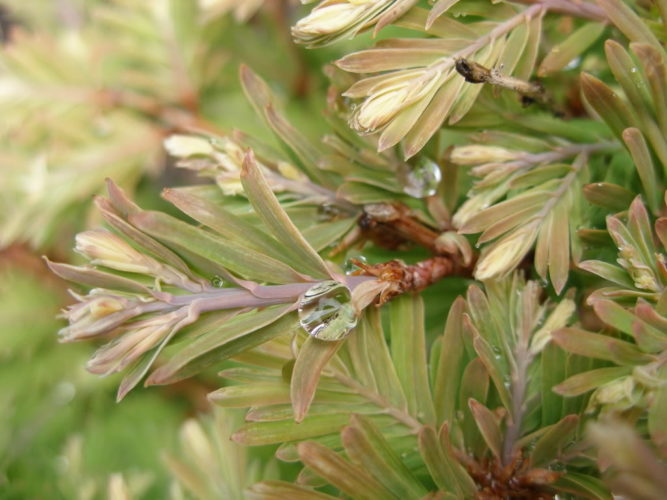 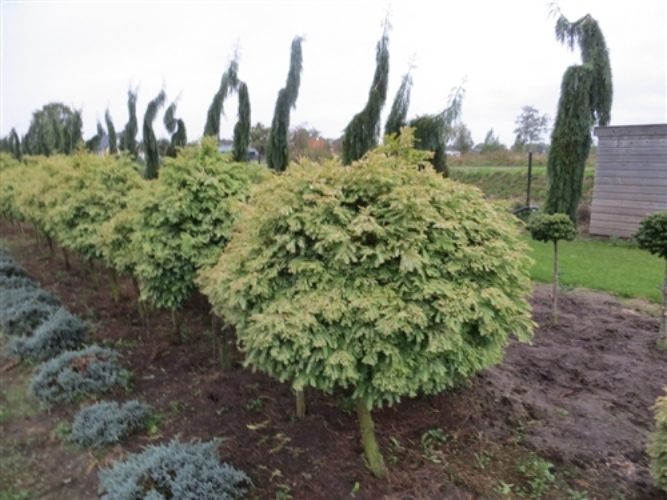