Juniperus squamata as described in 1824 by Francis Buchanan-Hamilton (1762–1829) in, A Description of the Genus Pinus, 2nd edition , is commonly known as scaly or flaky juniper, as well as Himalayan juniper in the English language. In other languages common names include, 高山柏 (gao shan bai) in Chinese, and Padma chunder in Hindi. The species name describes the sharp, prickly, "scaly" foliage. It unofficially represents the provincial tree of Khyber Pakhtunkhwa.

Three to six specific varieties are accepted, with treatment differing between different authors:

Description. Scaly juniper is a evergreen coniferous shrub (rarely a small tree) reaching 7 to 32 feet (2 - 10 m) tall (rarely to 50 feet / 15 m), with a prostrate to irregularly conical crown. This species is largely dioecious, with pollen and seed cones produced on separate plants, but occasionally monoecious.

Distribution. This species of juniper is native to the Himalayas and China, from northeastern Afghanistan east to western Yunnan in southwestern China, and with disjunct populations north to western Gansu and east to Fujian provinces. It grows at elevations of 5,000 to 15,000 feet (1,600 - 4,900 m) above sea level.

Juniperus squamata is widely grown as an ornamental plant in Europe and North America, valued for its bluish foliage and compact habit. The following cultivars have gained the Royal Horticultural Society's Award of Garden Merit: 'Blue Carpet' 'Blue Star' 'Holger' 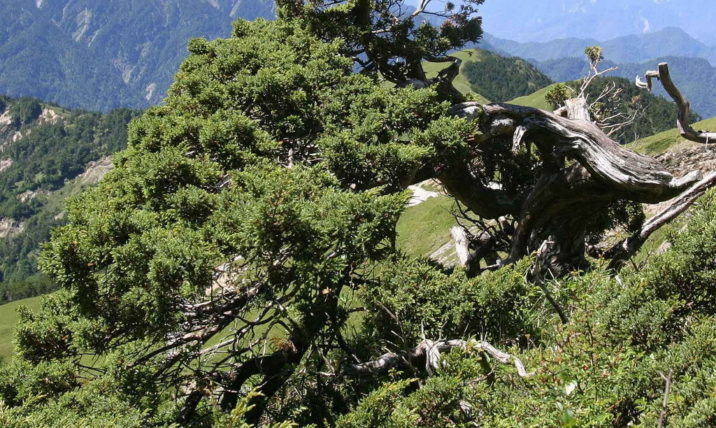 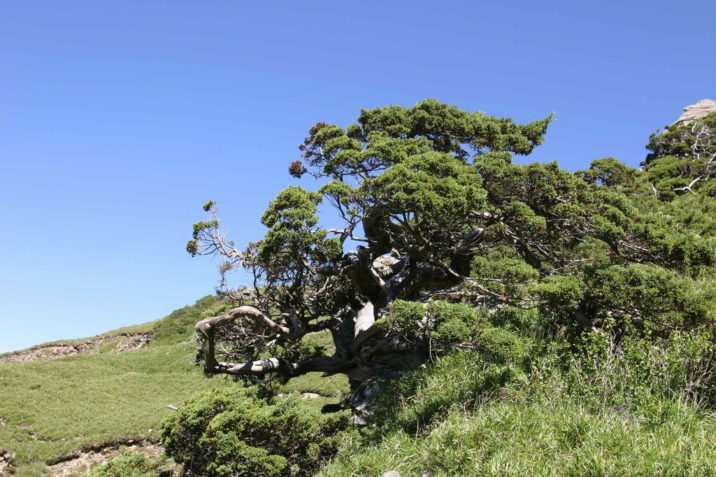 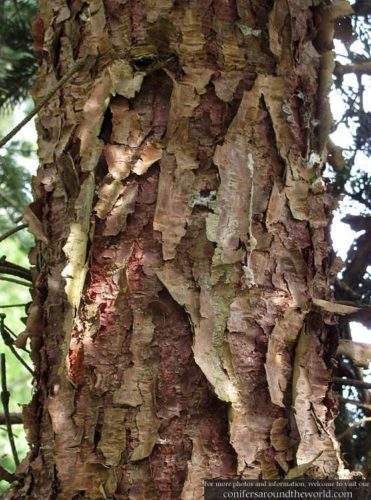 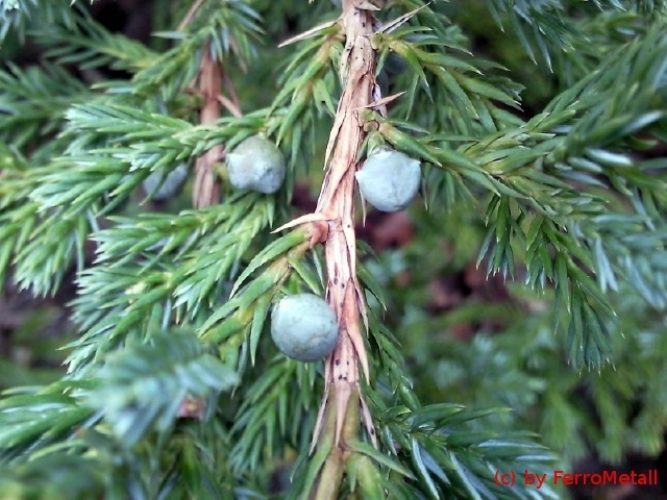 Contribute your photos to Juniperus squamata

No detail pictures of foliage, berry, or bark‽

sorry, not yet, but any user is welcome to take pictures and upload them to the site in order to help complete the record.