Cedrus libani, as described in 1823 by French botanist Achille Richard (1794 - 1852), in Dictionnaire classique d'histoire naturelle, 3rd edition, is commonly known as Cedar of Lebanon or Lebanon cedar. This conifer is the national emblem of Lebanon, and is prominent both on the Lebanese flag its coat of arms.

There are two recognized subspecies:

Some botanists also classify the Cypriot cedar (Cedrus brevifolia) and Atlas cedar (Cedrus atlantica) as subspecies of C. libani. However, a majority of the modern sources consider them distinct species.

Description. Cedar of Lebanon is an evergreen coniferous species of tree which that grows to mature heights of 65 to 90 feet (20 – 40 m) tall with a trunk up to 10 feet (3 m) in diameter, measured at breast height.

Distribution. This species is originally native to Asia Minor. Currently found in Syria, and Lebanon — the Jebel Alaonite mountains, where it is now very rare (according to Paule (1975) there are about 2,000 to 3,000 hectares of forests of this species), but it is still plentiful in the Taurus and Cilician Taurus in Turkey. It grows at elevations of 4,000 to 6,500 feet (1,300 - 2,100 m) above sea level. 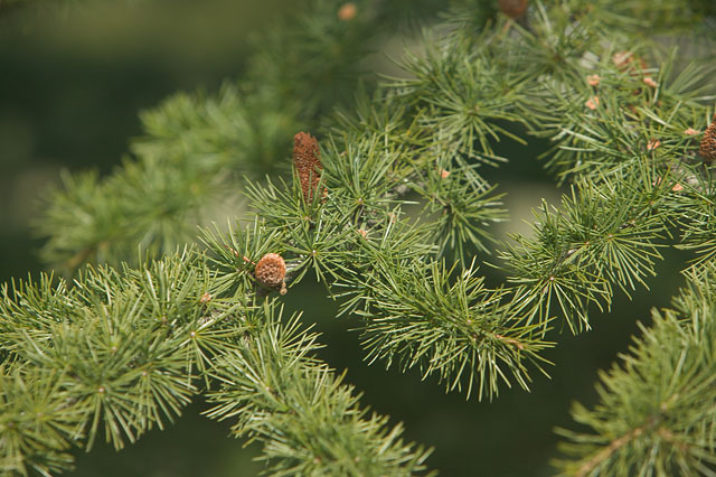 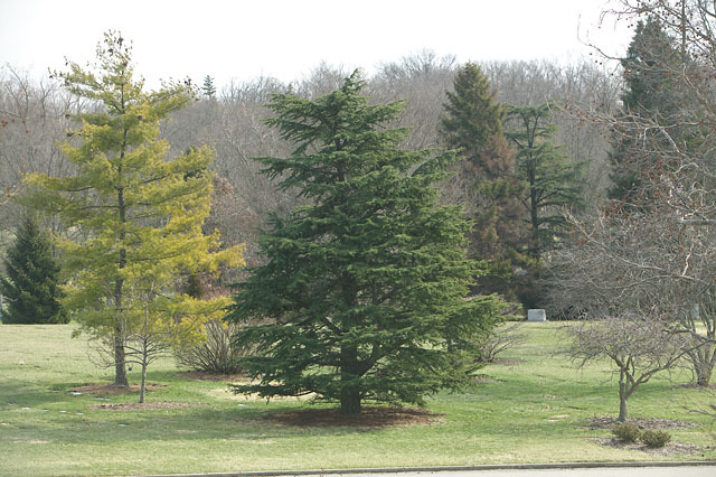 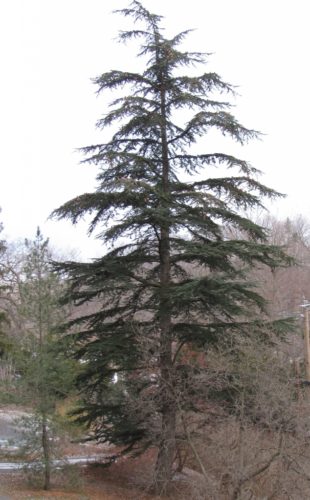 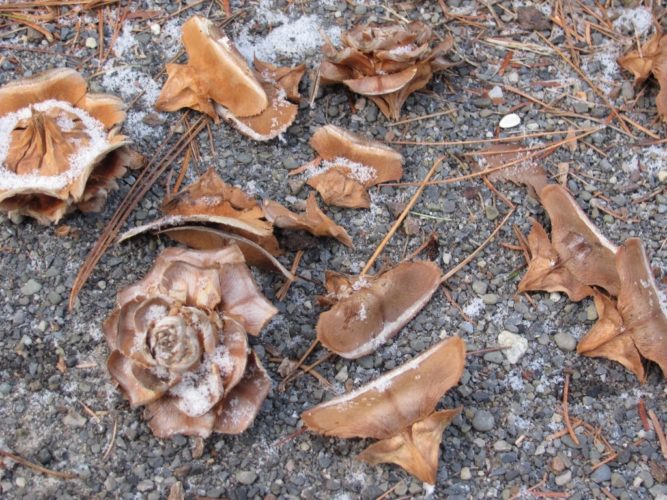 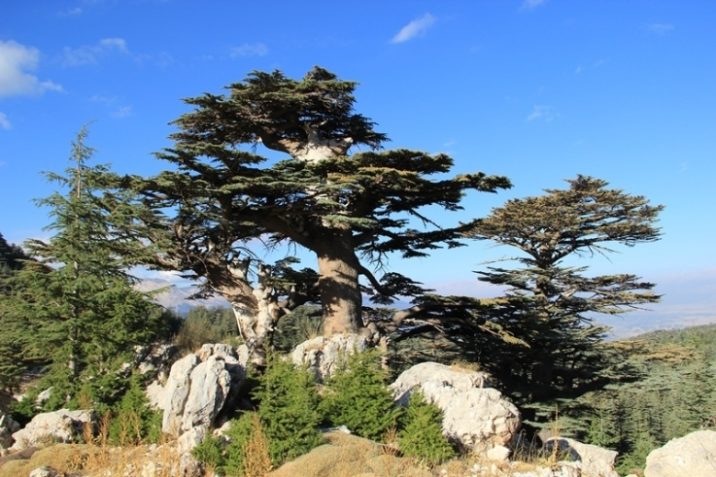 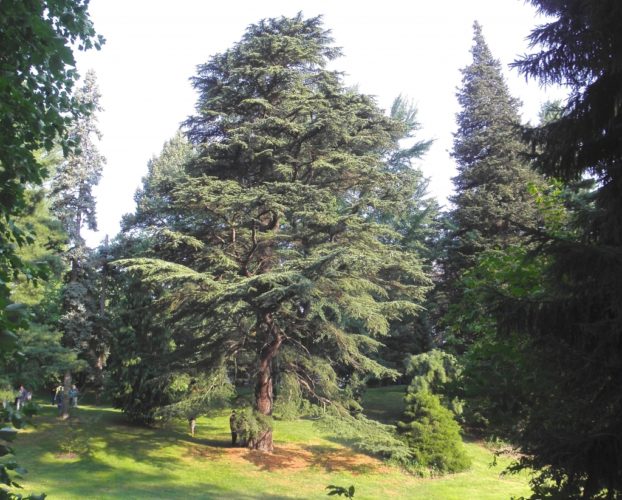 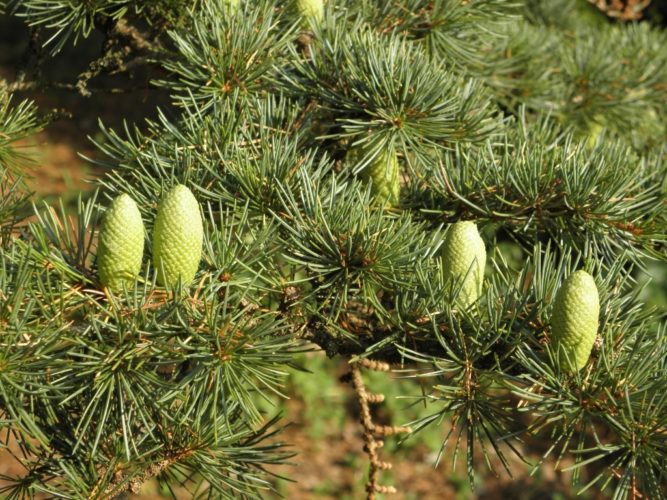 Contribute your photos to Cedrus libani

Hello,
Would you please recommend the place to by Cedrus libani plants or seeds. Tank you.

plants are available at nearly every decent garden center. I have no idea where you are, so it's difficult to get more specific. Scheffield's has seed available.

I am located in the St. Paul, MN area. Thank you very much for the info.

ah, that's why you can't find it. No way that plant is hardy in MN.

Edriss it's a Mediterranean tree. It doesn't like weather below freezing!

Thank you all the replies and appreciate the input. Edriss.

How about Nevada? Plenty between 3k &5k ft. Might not get the moisture needs. But there might be some pockets of the Sierra that could host it.

Will the Cedus libani grow in Northern Indiana. ?

as long as it doesn't get below 10°F and humidity stays fairly low, it'll do fine.

I live 20 miles from Boston MA, where can I find this beautiful Lebanese tree? I want some information about it, please. Thank you

can i grow it in tropical climate zone?

almost certainly not ... it does best in Mediterranean climate and does poorly in places with high humidity and excessive rainfall.