Description. Santa Lucia fir is an evergreen, coniferous species of tree that grows to mature heights of 65 to 110 feet (20 – 35 m), with a slender, spire-like structure.

Distribution. This species is primarily limited to west coast cultivation, but even in California most specimens are young. Its natural range is a few isolated groves in the Santa Lucia mountains of Monterey and San Luis Obispo Counties in coastal California, on moist canyon bottoms.

Chris Earle relates many more interesting observations about this unique species in The Gymnosperm Database.

"There has been considerable conjecture as to this tree once having a wider range. The fossil record attributed to this tree in the past, however, is a series of misidentifications, and no sound evidence exists for this tree in any fossil flora, excepting one possible needle and seed from western Nevada, and this is still under study by Dr. Axelrod at U.C. Davis. We have no idea as to when the fir arrived in the Santa Lucia Mountains or where it came from. As to why it is not found elsewhere in the West today we can ask ourselves: Where else can high equability, heavy winter rains with long dry summers, and large areas of fireproof topography be found. The answer is nowhere but the Santa Lucia Mountains for all of western North America" (Talley 1972). 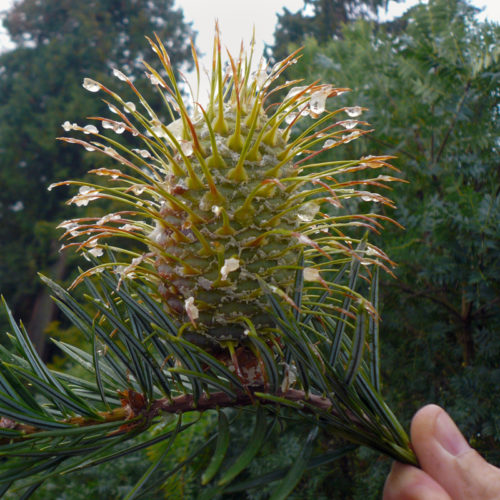 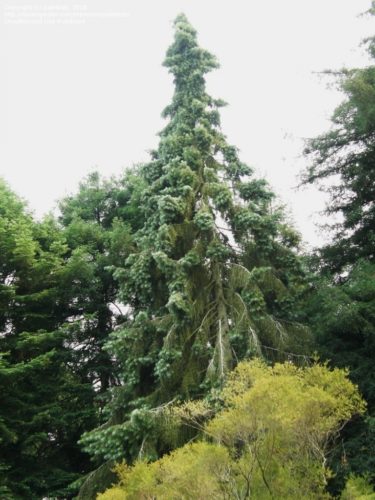 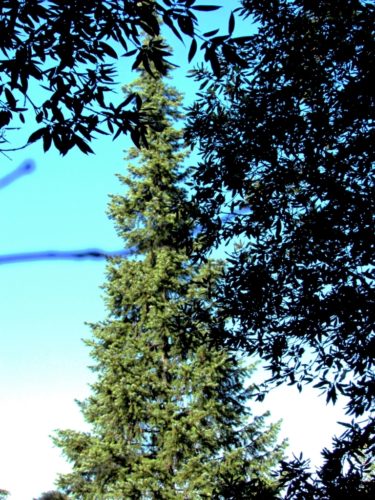 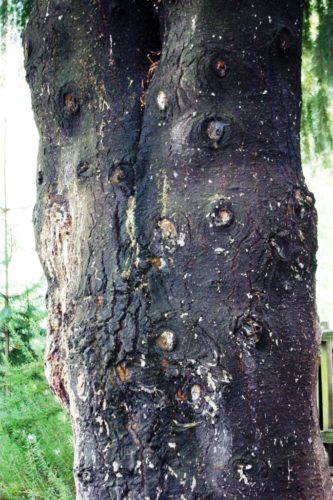 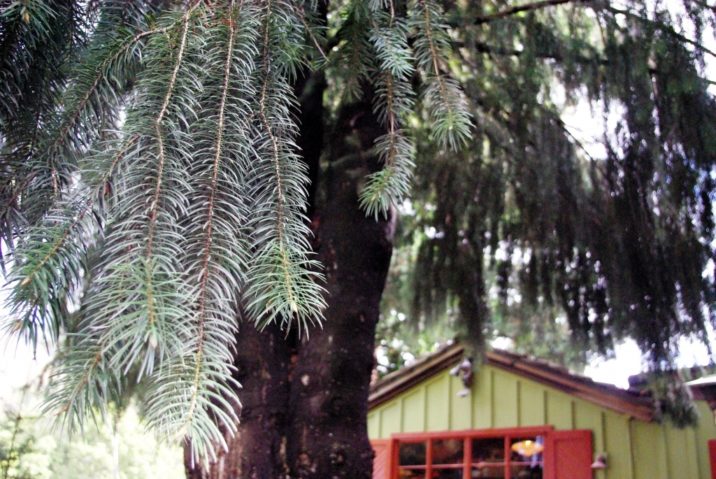 Contribute your photos to Abies bracteata

I have access to land in Big Sur. I want to access seeds of the Santa Lucia Fir . Any idea where I might purchase up to 20 seeds. Any leads would be appreciated. David Braden

David there is a professor at Diablo Valley College named Stew Winchester who might know. You can probably find his contact info from their website. He is an expert in CA native conifers. There are others, too - Michael Kauffman and Ron Lanner come to mind. They aren't in the business of selling seed but might know where to get some! Good luck